Tired of Paying $18 for a Beer? So Are Your Favorite Golf Pros 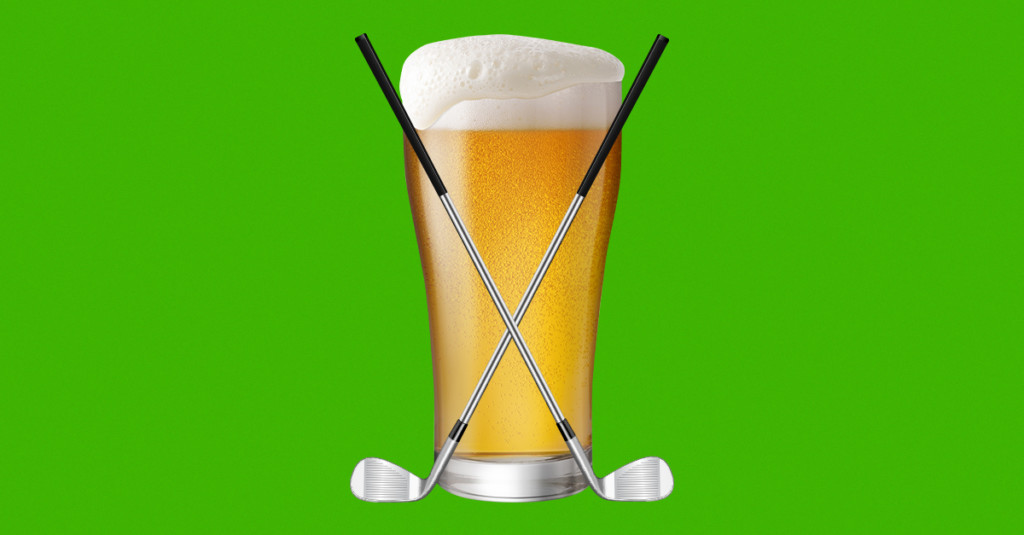 Anyone who’s been to a sporting event is familiar with how badly buying just a few drinks can hurt their wallets. With warmer weather comes the return of the PGA Championship, an annual golf tournament held each May –– and the return of astronomical pricing for alcoholic beverages.

Golf Monthly reports that fans arriving at the championship have been greeted with “shock and awe at the price of items at the concession stand.” For example, a 25 ounce can of Michelob Ultra will run fans $18 at Southern Hills, the course the championship takes place on, despite the fact that a three pack of the same beer only costs $8.62 in stores. If Michelob Ultra doesn’t suit their fancy, fans can also purchase Stella Artois or Michelob Organic Seltzer, but for an added cost –– both of these running patrons a whopping $19 a can.