Jack Daniels and Coca-Cola Are Launching A New RTD Cocktail 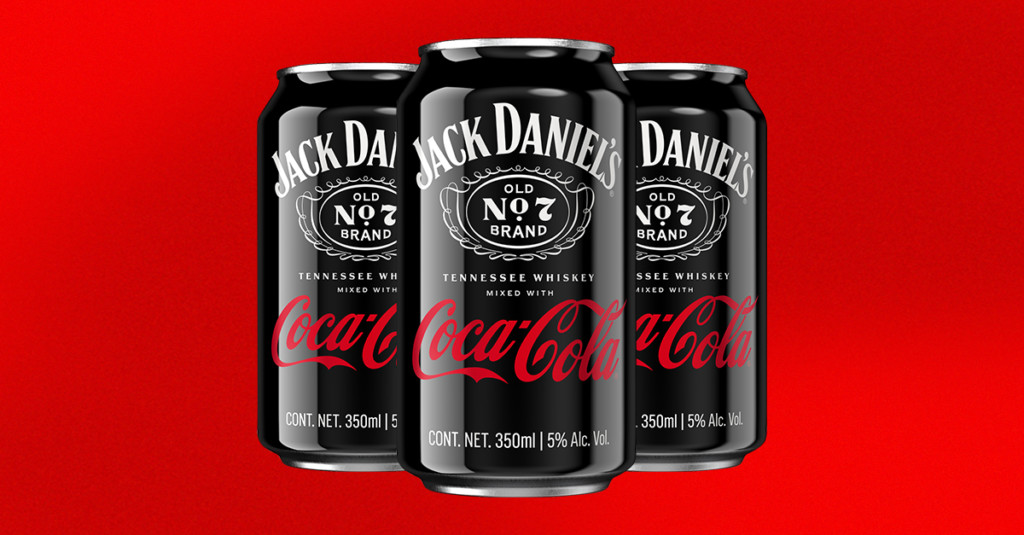 Jack and coke fans, rejoice! Your next at-home drink just got a lot easier.

On Monday, Brown-Forman Corporation (the producer of Jack Daniel’s), and Coca-Cola announced the upcoming launch of a canned version of the beloved classic cocktail. The branded drinks will mix Jack Daniel’s Tennessee Whiskey and Coca-Cola.