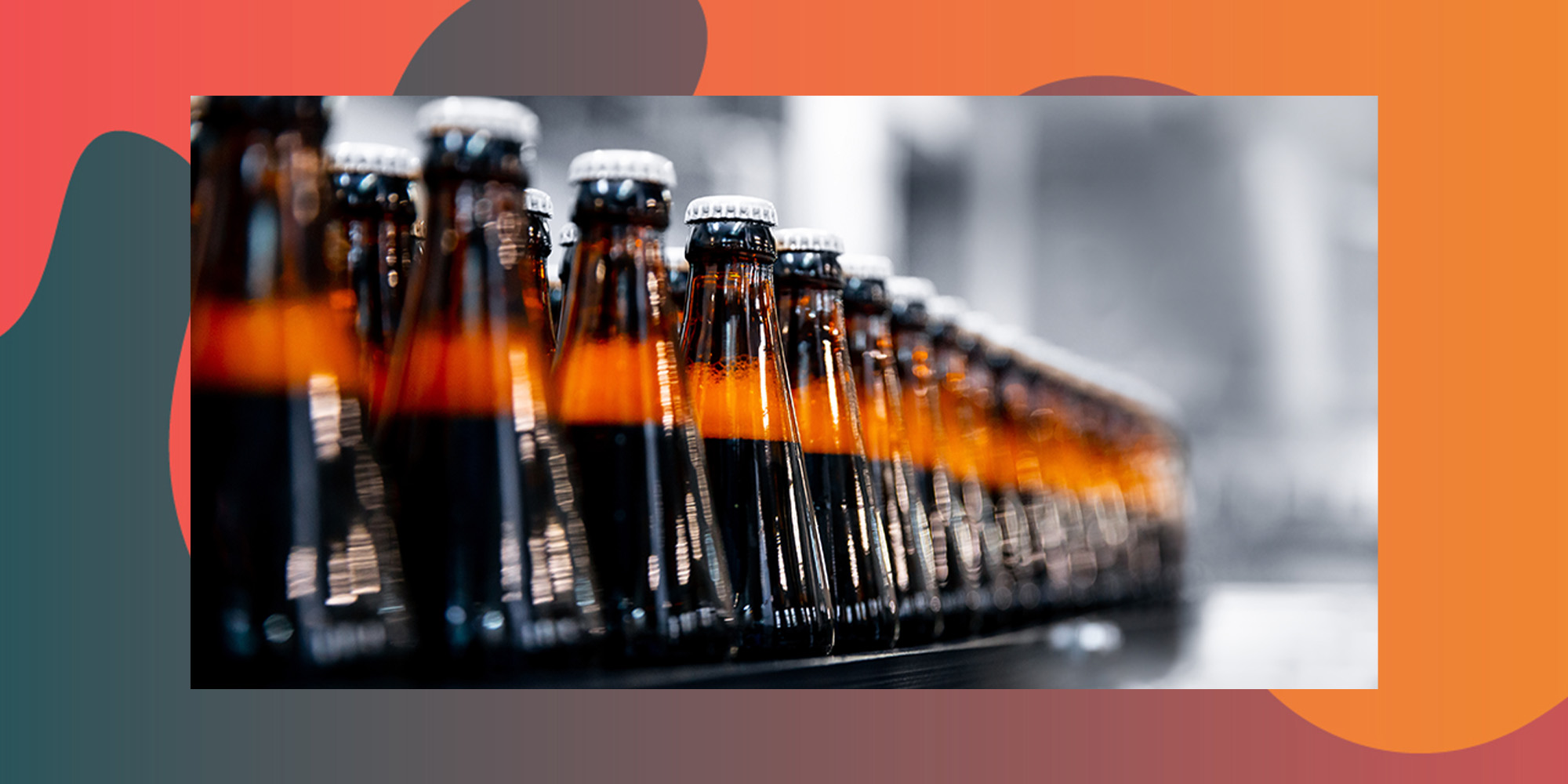 Mexican President Andrés Manuel López Obrador called for the halt of beer production in North Mexico on Monday. The region is home to several major beer companies, including Heineken and AB InBev’s Grupo Modelo. In the announcement, President Lopez Obrador stated that Mexico will still support beer production in the south or southeastern areas of the country, Fortune reports.

A lack of precipitation and the cooling cycle of La Niña have caused a summer drought in Latin America. It proves a dire situation for northern residents who have had to line up for hours to receive clean water.