The Countries That Drank the Most Scotch In 2021 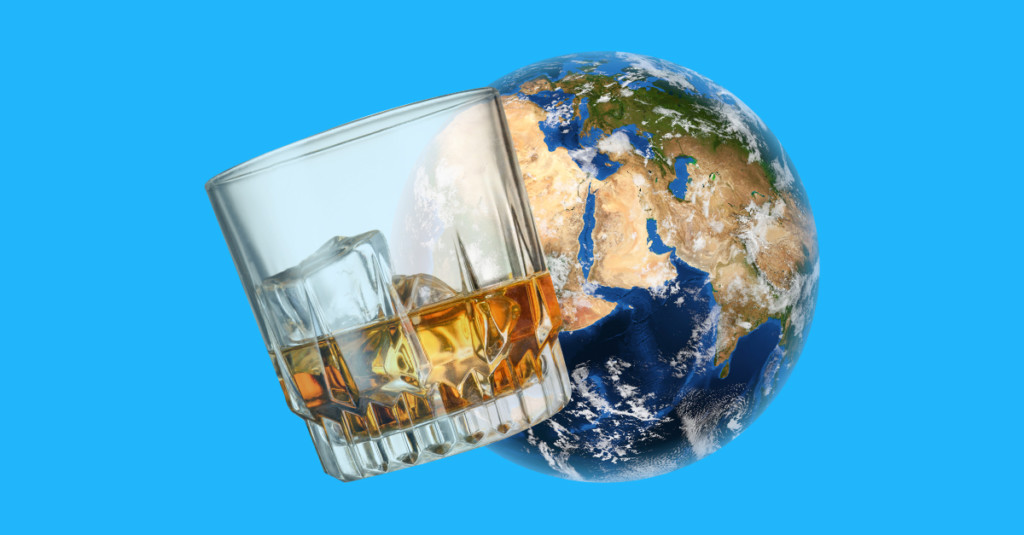 As we enter the latter half of 2022, many industries have been forced to recalibrate due to the challenges brought on by the pandemic, from disrupted supply chains to inflated pricing models. While the Scotch industry had not yet returned to pre-pandemic levels, data released earlier this year by the Scotch Whisky Association (SWA) demonstrates that last year was the first return to growth for the industry since 2019.

In 2021, the global exports of Scotch grew by 19 percent, skyrocketing the value of the industry well over 5 billion USD for an increase of $847 million in sales over the previous year. In total, it is estimated by the SWA that over 1.3 billion 700 milliliter bottles — the standard bottle size for distilled spirits outside of the U.S. — had been exported last year, amounting to approximately 44 bottles of Scotch exported every second.