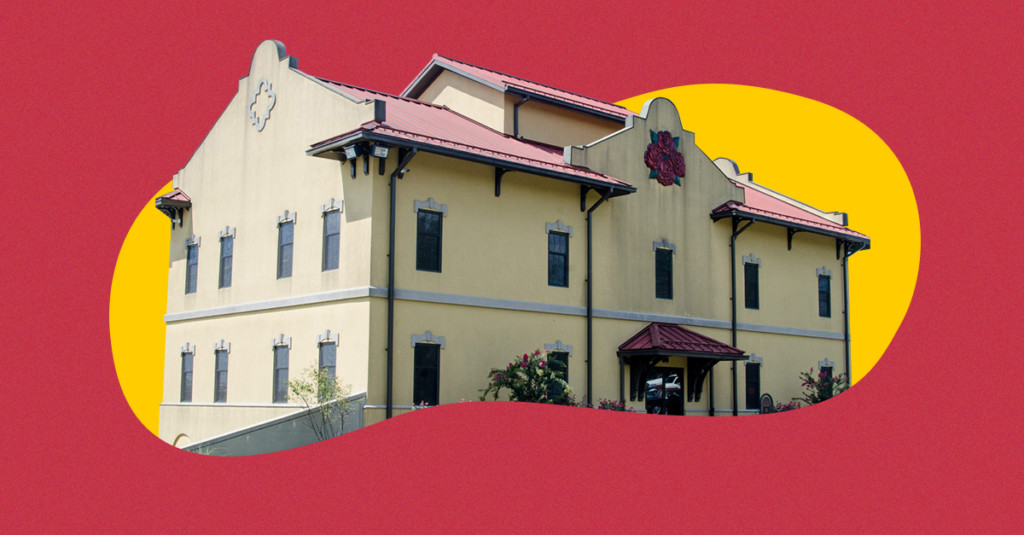 Founded in 1888 in Kentucky, Four Roses Bourbon has been creating award-winning bourbon for over a century. Now, the bourbon label is set to receive a major facelift to support their home base operations — a $23 million warehouse expansion to allow room for supporting increased demand. The expansion was announced by Kentucky Governor Andy Beshear as a part of his administration’s drive to boost the state’s spirits industry and subsequently build up Kentucky’s economic momentum.

Kentucky’s spirits industry has been exploding in recent years. Distilling in the state contributes upwards of $285 million in local and state tax revenue and over 50 new and existing locations have announced openings or expansion plans since December of 2019. When examining bourbon, its importance to Kentucky’s economy should not be underestimated — the industry pours approximately nine billion dollars into the state economy every year, generating over 22,500 jobs.