Inflation’s Coming for Your 6-Pack, As the Price of Beer Jumped 5% Last Month 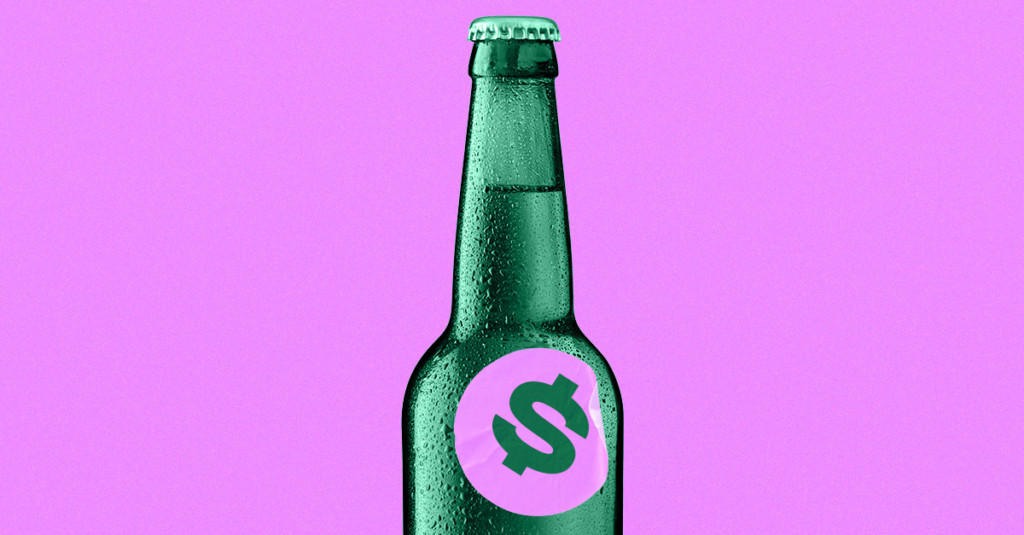 Inflation rates in the United States have reached an almost forty-year high, driving up the cost of consumer goods from groceries to beer. The Consumer Price Index, or CPI, is a means of measuring the changes in prices consumers pay for goods and services in the US, and in April of 2022, the CPI for beer rose by over 5 percent, with the average case price of beer increasing by about $1.36 in just one year’s time.

Greatly outpacing both spirits and wine, whose CPIs were 1.7 percent and 1.5 percent respectively, the CPI for beer had increased by 3.7 percent over the first four months of 2022, and indication that price increases won’t be slowing down any time soon. Most publicly traded beer companies have now announced plans to increase prices further in order to keep up with restricting issues embedded within the country’s supply chain. Over the last four weeks alone, the price of beer has increased by an average of $1.21, with the average case now priced at over 28 USD.