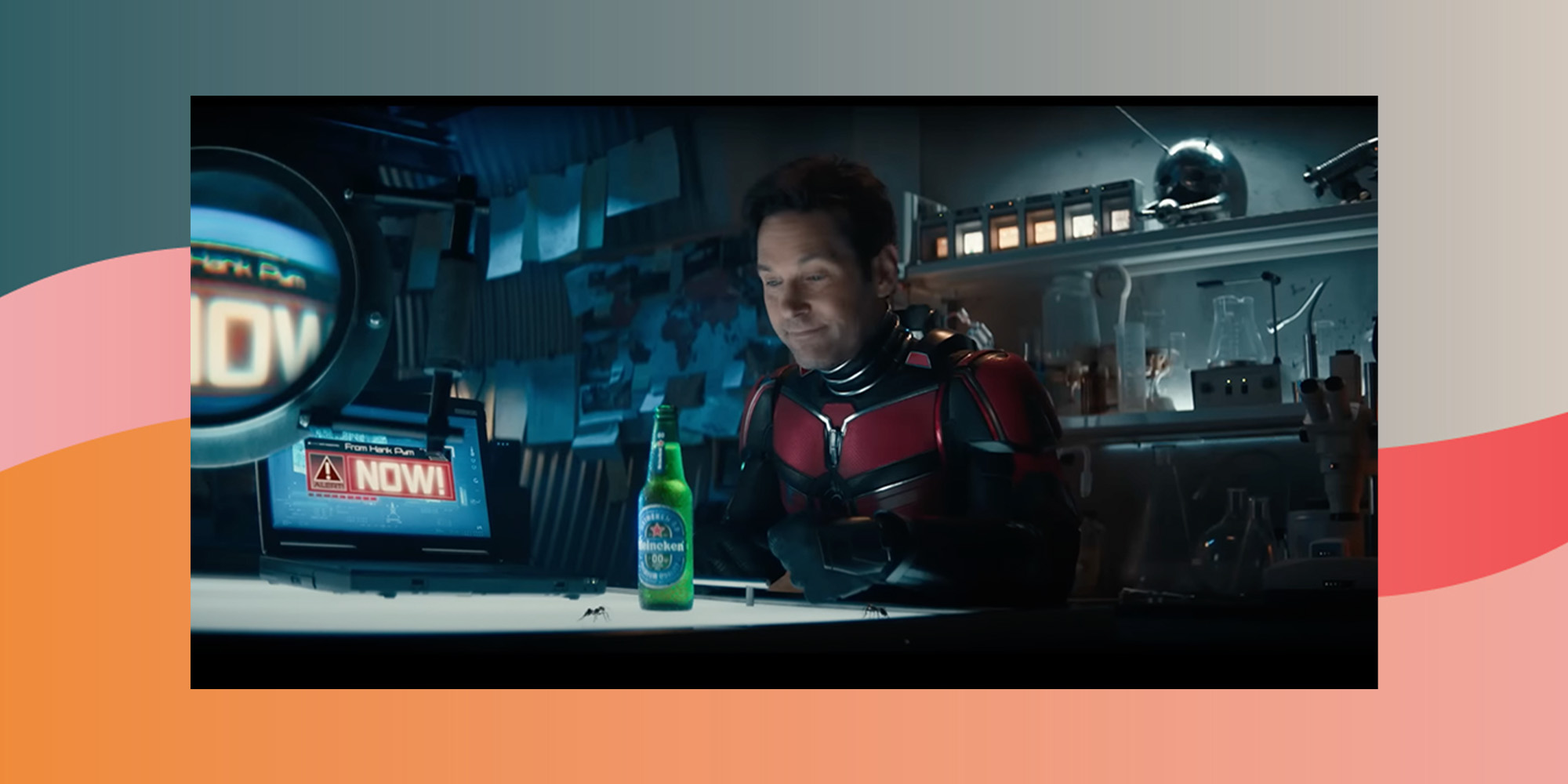 It seems even superheroes need to moderate their alcohol consumption. Heineken is aiming to score big during the upcoming Super Bowl LVII, partnering with Marvel to co-promote its zero-ABV brew and the upcoming release of the third “Ant-Man” film.

Heineken 0.0 will be the first non-alcoholic beer to clinch Super Bowl airtime, according to a Jan. 17 article by Ad Age. Ahead of the Feb. 17 release of “Ant-Man and the Wasp: Quantumania,” the Super Bowl commercial will feature the popular Marvel superhero promoting moderate drinking.