Foul Beer: The Mets And Red Sox Have The Most Expensive Beers In Baseball 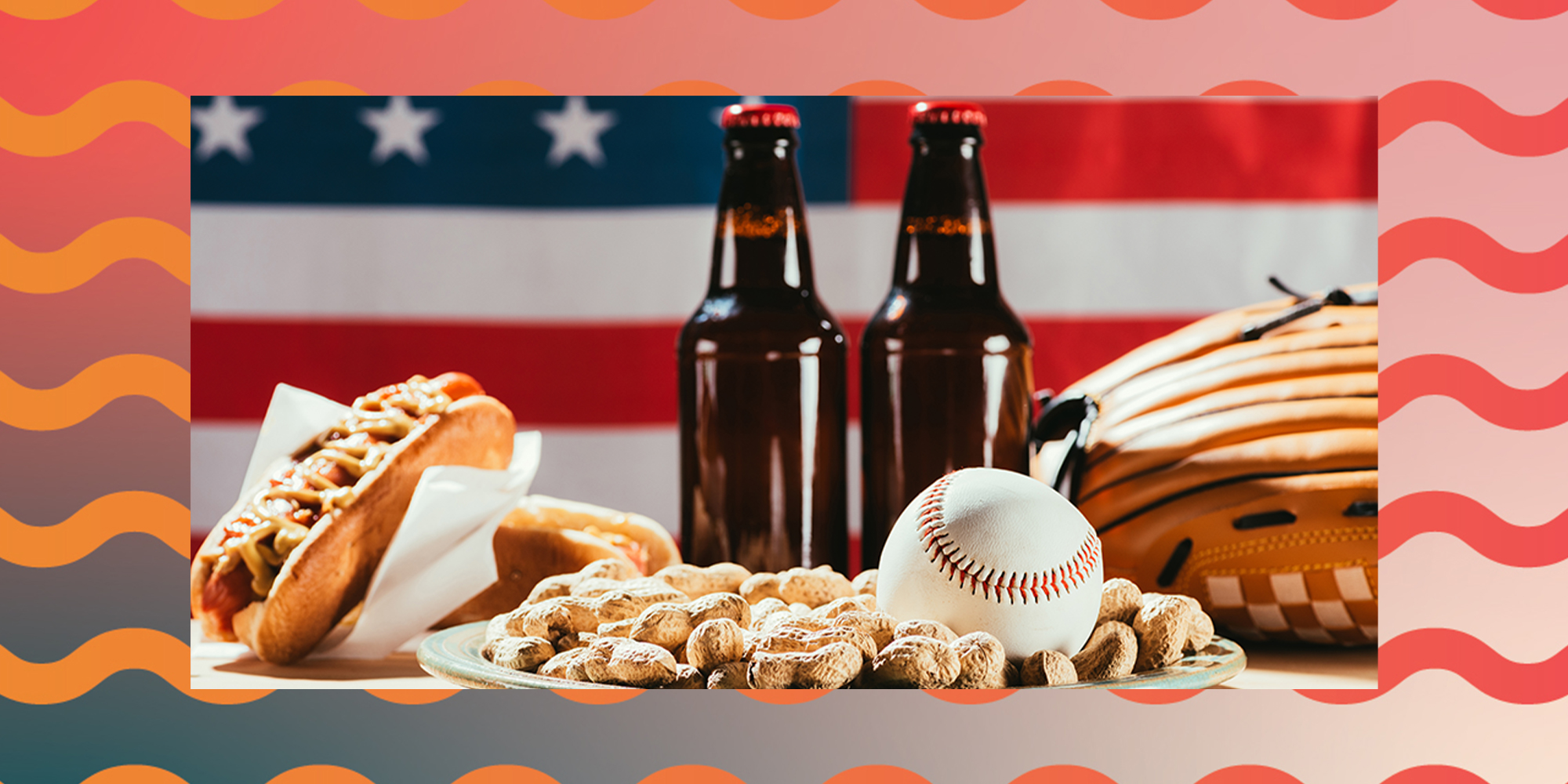 Baseball is America’s favorite pastime, as the old adage goes, and there’s no denying the simple pleasure of sitting in the stands enjoying a hot dog and an ice-cold beer. But with the All-Star break now at a close, fans of the Boston Red Sox and the New York Mets may think twice about heading to the stadium for their teams’ next ball game.