These U.S. Airports Have the Most Expensive Beer, According to New Report

These Are the 10 Drinks Brands That Republicans and Democrats Both Love, According to New Report02 November 2022Next 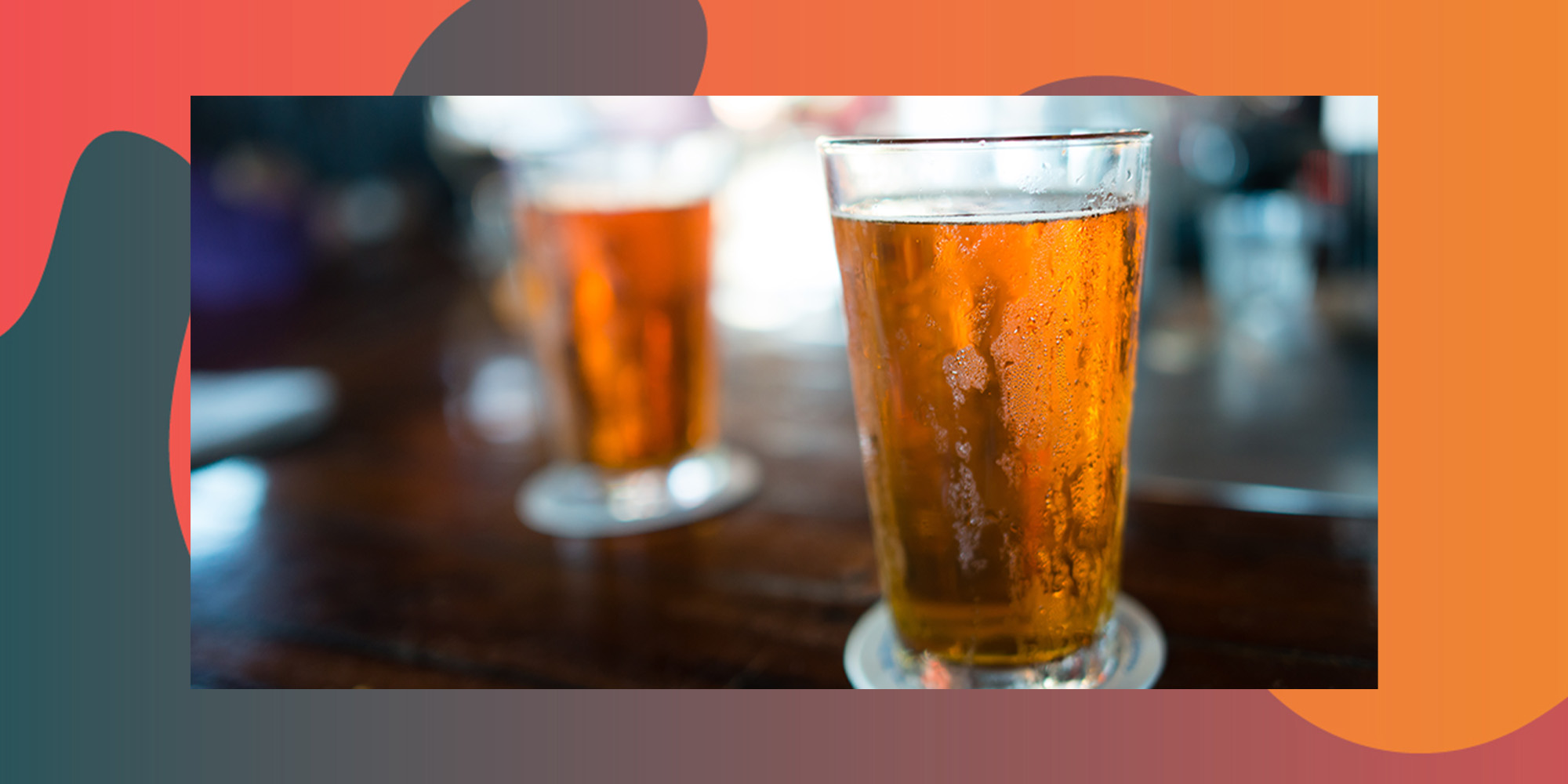 While grabbing an airport pint before a long flight is a something of an American pastime, travelers to certain airports — like those outlined in a recent data study — might be surprised that beer pricing can vary by up to $8 across the country.

LaGuardia airport in New York has the most expensive beer in the United States at $12.33 for a domestic brewski, according to a recent report by FinanceBuzz. It’s followed — not so closely — by Detroit Metro Airport ($9.36), Newark Liberty International Airport ($9.31), and Harry Reid International Airport ($8.86). Three New York City and two Dallas airports are included in the top ten most expensive macrobrews.