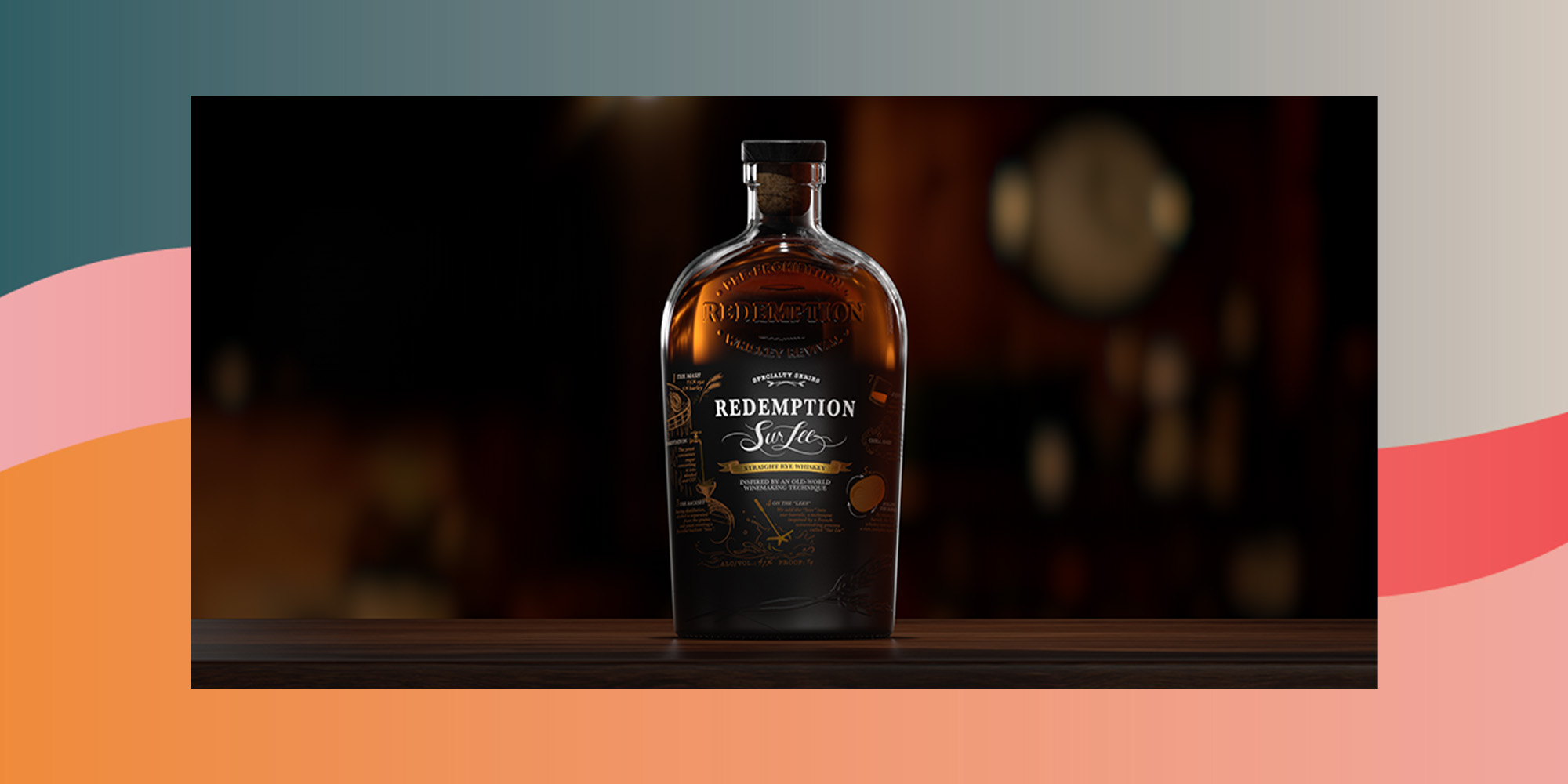 Redemption, known for its array of American whiskeys, is distilling outside of the box with its newest expression. A recent addition to the Specialty Series, Sur Lee Straight Rye Whiskey employs a French winemaking technique to create a uniquely layered spirit, according to a Sept. 20 press release.

The pre-Prohibition style mash bill, containing 95 percent rye, serves as the base for the new whiskey. Whiskey lees — leftover particles from distillation that are rarely used in the production process — are added to barrels prior to aging the new expression for an intense infusion of well-rounded flavor. Barrels are rotated periodically to evenly distribute the lees and further deepen the whiskey’s aromatics.