Record 11.4 Million Barrels of Bourbon Aging in Kentucky This Year — Enough for Billions of Bottles27 September 2022 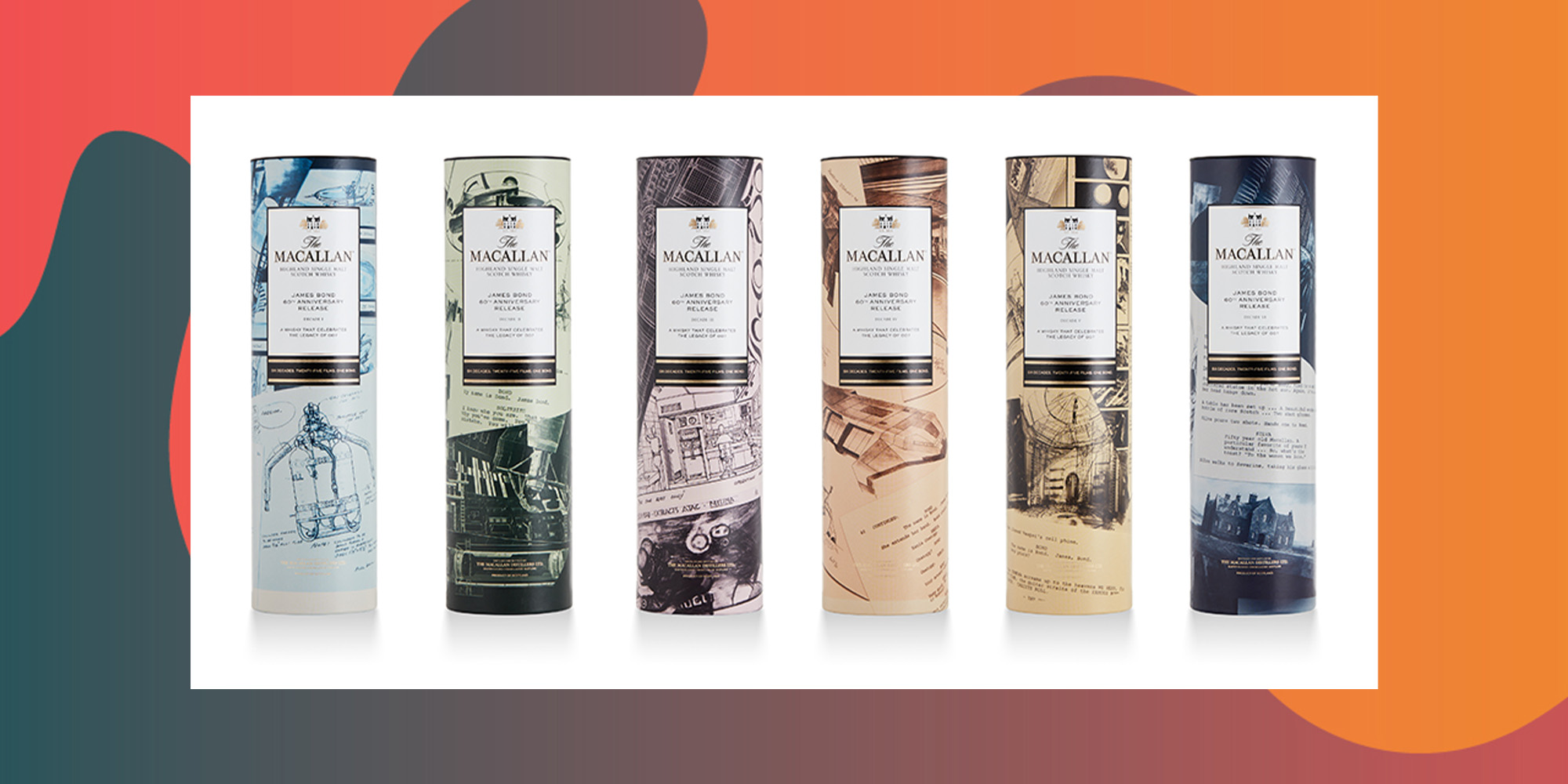 While “shaken, not stirred” Martinis are often James Bond’s drink of choice, he’s also known to sip whiskey from time to time.

Luxury Scotch label The Macallan is paying tribute to the famous spy in its newest series. The James Bond 60th Anniversary Release marks six decades of 007 films with six limited edition bottles. Each of the six bottles represents a different decade, according to a Sept. 27 emailed press release.