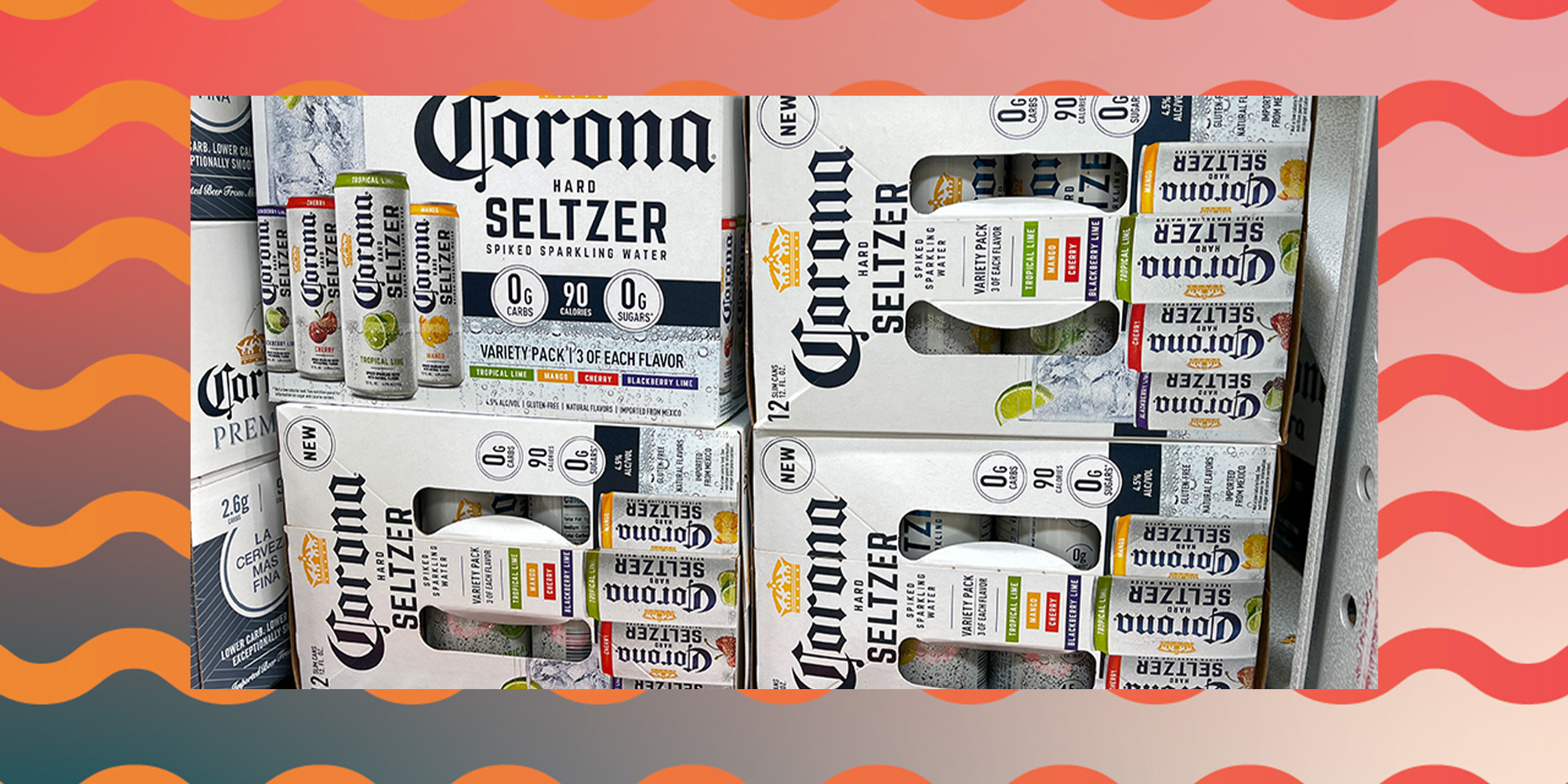 Are flavored malt beverages — namely, hard seltzers — considered beer? While this query has sparked debate for as long as White Claws have eluded laws, one legal case may actually settle the argument once and for all.