The Best Breweries in Every State, According to Yelp

Rum Production: Tips, Challenges, and Optimization10 May 2022Next 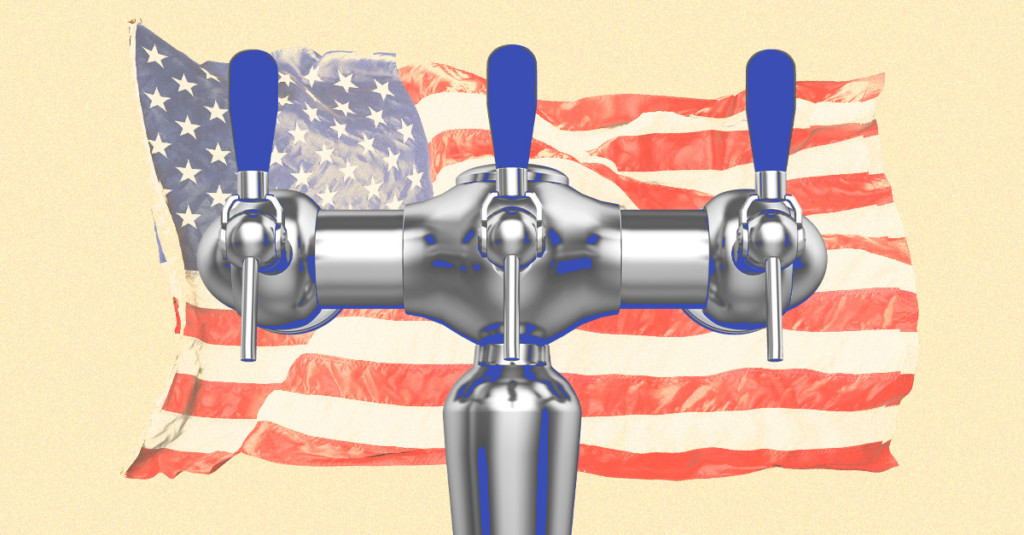 Kicking off on May 16th, National American Craft Beer Week is just around the corner, and it’s the perfect time to recognize and celebrate the achievements of small and independent breweries. The Brewer’s Association categorizes Craft Brewers as any brewer that is “small and independent,” while small breweries are defined as those whose annual production does not exceed 6 million barrels. Independent brewers are those for which less than 25 percent of the brewery is owned or controlled by an individual other than themselves in the beverage alcohol industry.

American craft beers have been brewed since the 1960s, but small and independent breweries have certainly risen in popularity over the last decade and a half. Today, there are over 9,000 craft breweries in the US alone, and while most Americans live within just 10 miles of their nearest craft brewery, many could still be questioning where to go this year to partake in the festivities. Luckily enough, Yelp has released a list of the best craft breweries in every single state to ensure that everyone will be able to enjoy a quality craft beer this year.