These Are The Best Beers On Earth, According to the 2022 World Beer Cup 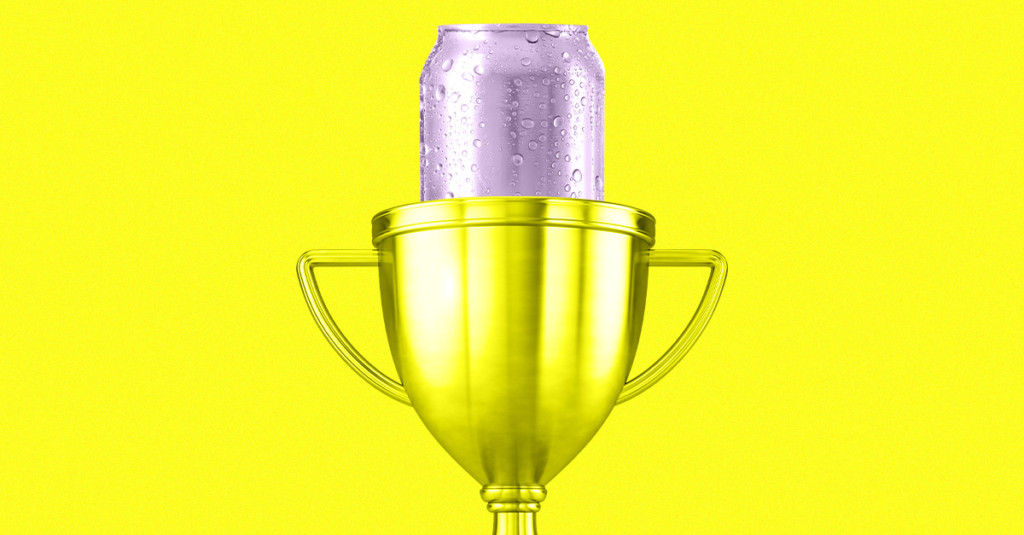 Referred to often as “The Olympics of Beer Competitions,” The World Beer Cup has announced its 2022 winners. The competition, developed in the mid-1990s by The Brewers Association, was created as a means to celebrate the delicate craft of beer brewing.

The Cup recognizes above-and-beyond brewing in 103 categories, awarding the top three entries in each with gold, silver, and bronze distinctions. Categories include, but are not limited to: Sour Ales, a variety of India Pale Ale styles, German-Style Hefeweizen, and American Wheat Beer. The judging panel consists of a collection of those involved in the brewing industry, including highly-regarded industry suppliers, writers, consultants, and brewers.