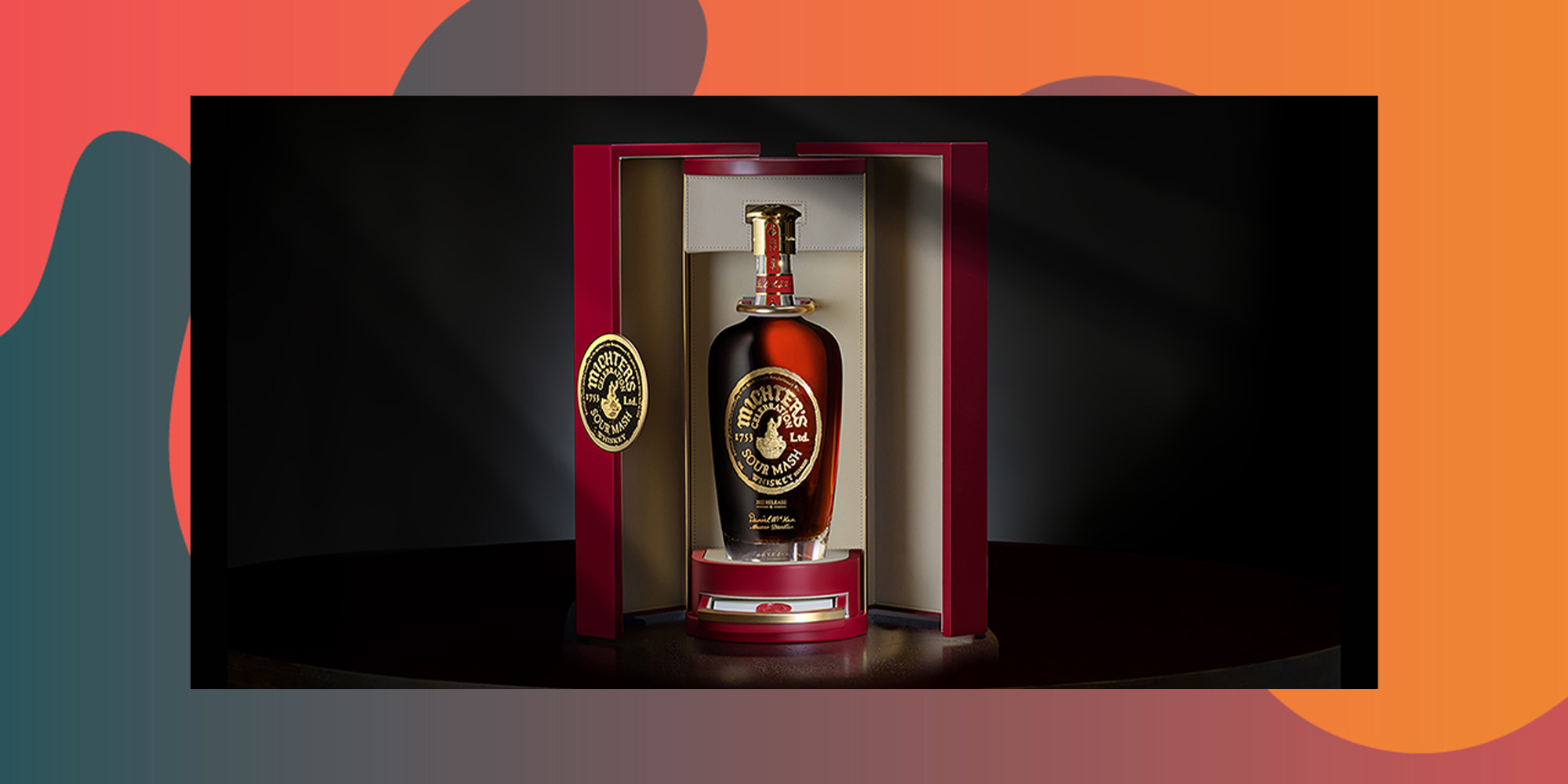 A highly-coveted release from Michter’s is dropping this February — but only for those lucky enough to get their hands on the limited release.

A new installment of Michter’s Distillery’s Celebration Sour Mash series will include just 328 bottles, according to a Jan. 24 press release. This is the fourth time the brand has released a bottle in the Michter’s Celebration series and the first time it has been offered since 2019.