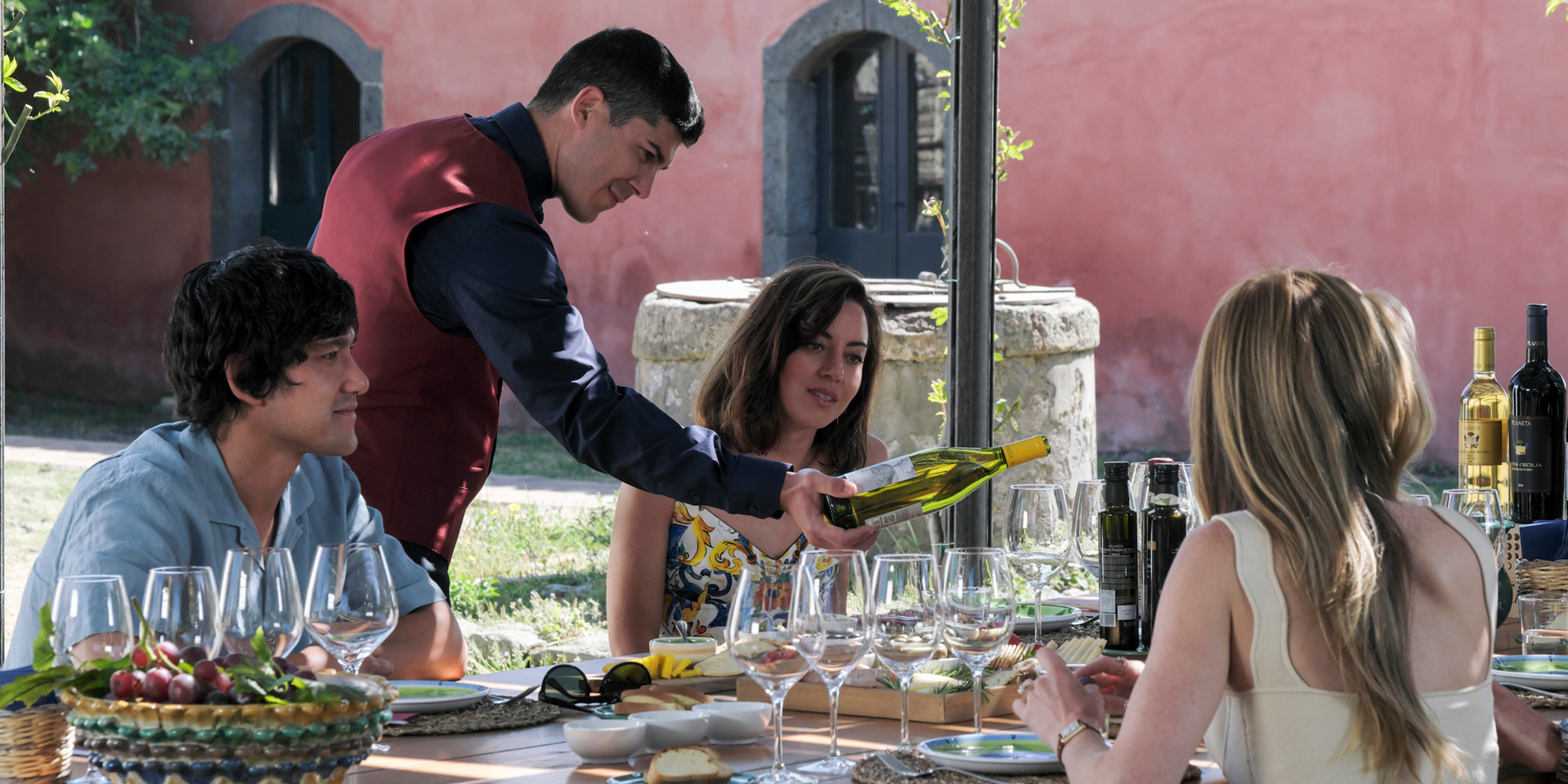 HBO’s “White Lotus” is wrapping up its second season this weekend after captivating audiences with its satirical quips and extravagantly wealthy protagonists. The season’s much-anticipated finale airs at 9 p.m. EST on HBO and HBO Max this Sunday.

For those who haven’t already binged, the scripted series follows the bizarre vacation romps of several wealthy individuals. The program’s namesake luxury hotel chain is set at a tropical destination in Hawaii in season one, while the second installment is set in Sicily.