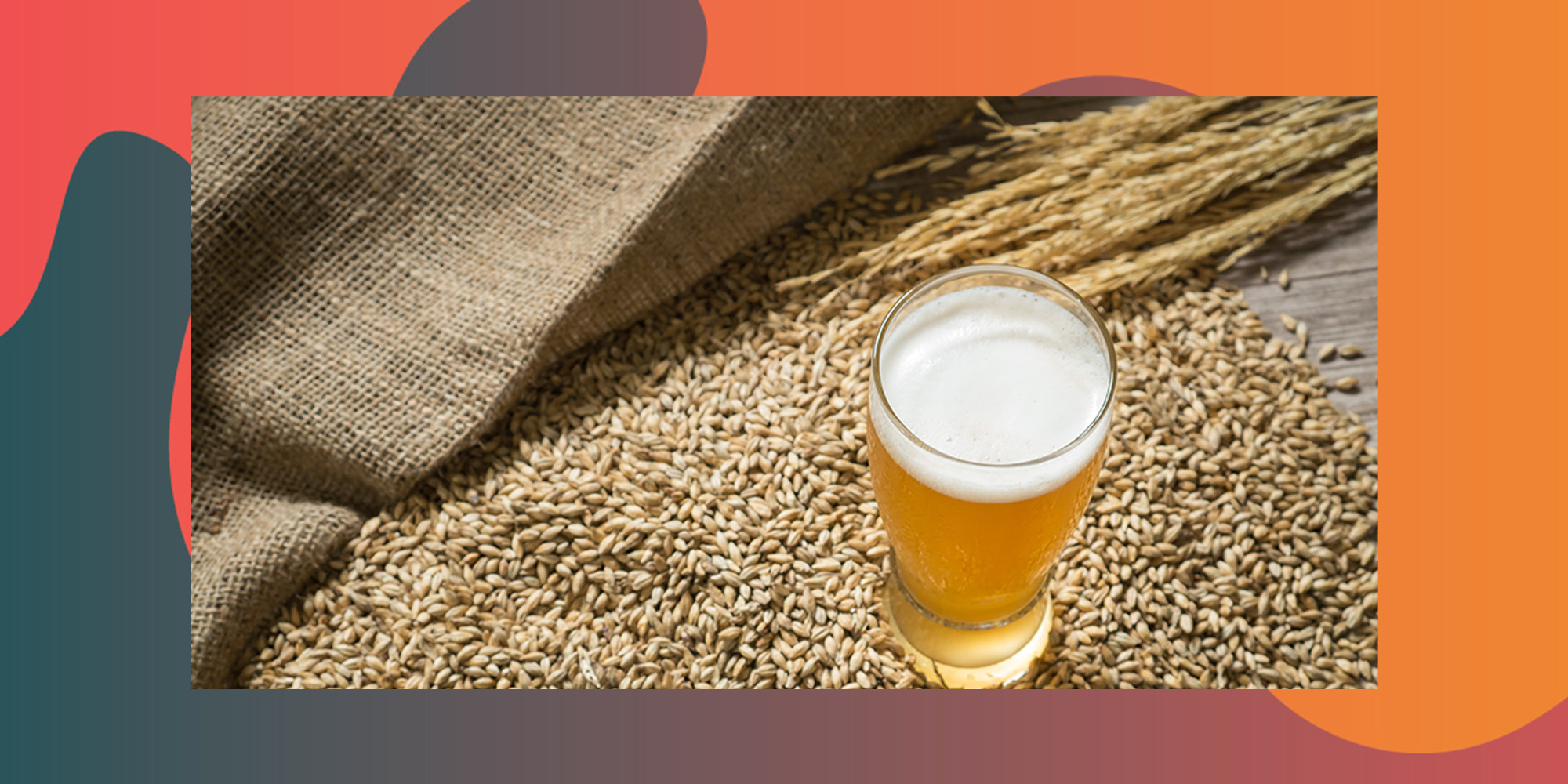 Researchers may be one step closer to uncovering how lagers first came to be. A recent discovery in Ireland points to the early production of lagers in Europe.

An ancient strain of yeast — named an ancestor to lager-producing strains — was identified in Ireland by undergraduate researchers studying genome sequences on a university campus in Ireland, according to a Dec. 7 journal article published in FEMS Yeast Research. This particular strain, believed to be a parent to varieties used today, could point to how the first lagers were brewed in Europe.