Only Two On-Air CNN Hosts Will Be Drinking This NYE — Guess Who?

Diversity, Equity and Inclusion in the Beverage Alcohol Industry17 November 2022Next 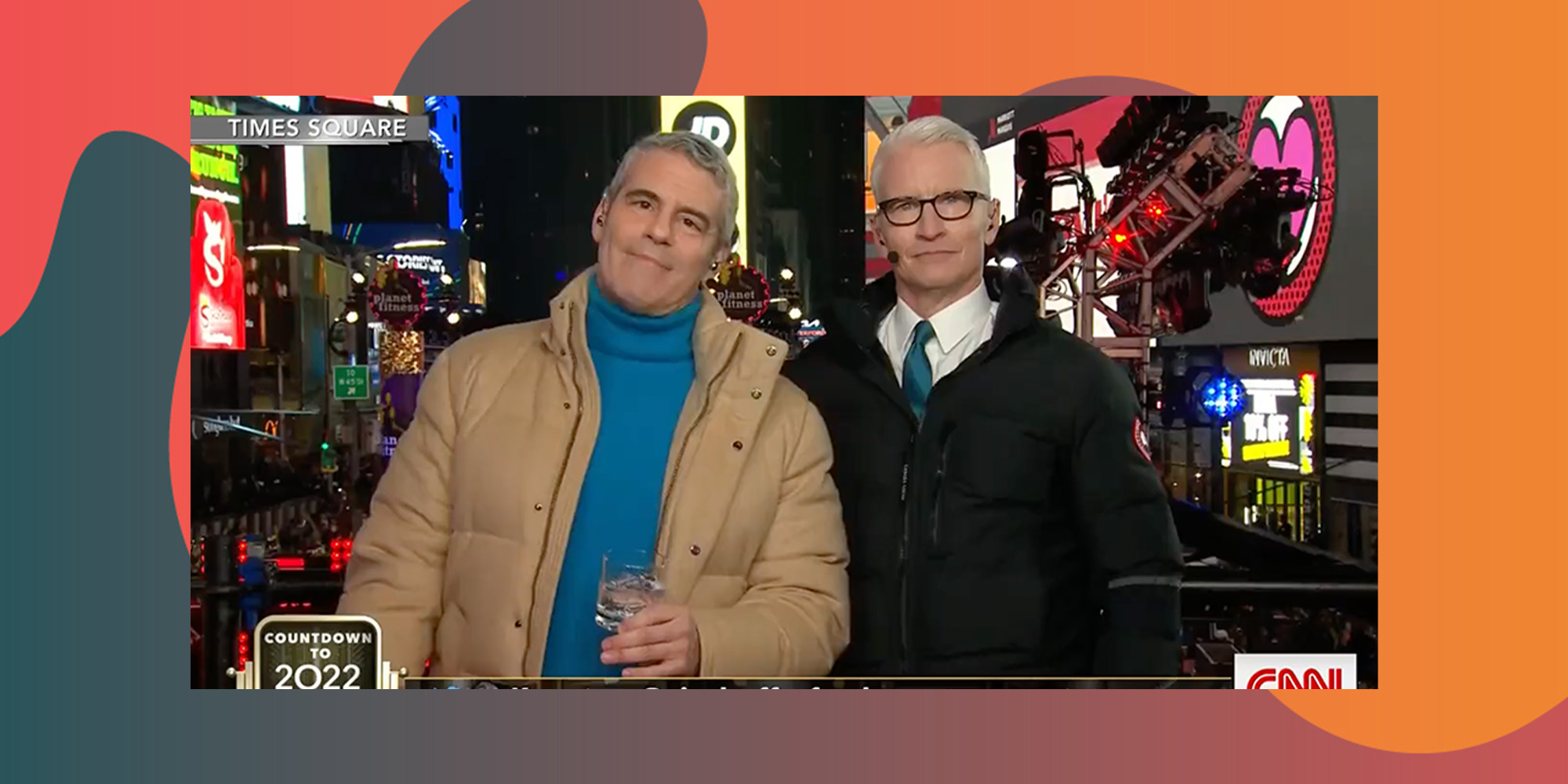 Perhaps one of the most glorious (and messiest) moments in recent television history was CNN’s New Year’s Eve broadcast from last year. You know the one: Hosts Anderson Cooper and Andy Cohen got completely sauced on tequila and giggled the night away.

After last year’s festivities got a bit out of hand — Cohen declared “Sayonara, sucker” to NYC mayor Bill de Blasio after one too many tequila shots — the television network is changing its policy ahead of the upcoming broadcast.