Brooklyn Brewery Is Moving to a New 41,000-Square-foot Location Nearby Original Williamsburg Flagship

Only Two On-Air CNN Hosts Will Be Drinking This NYE — Guess Who?17 November 2022Next 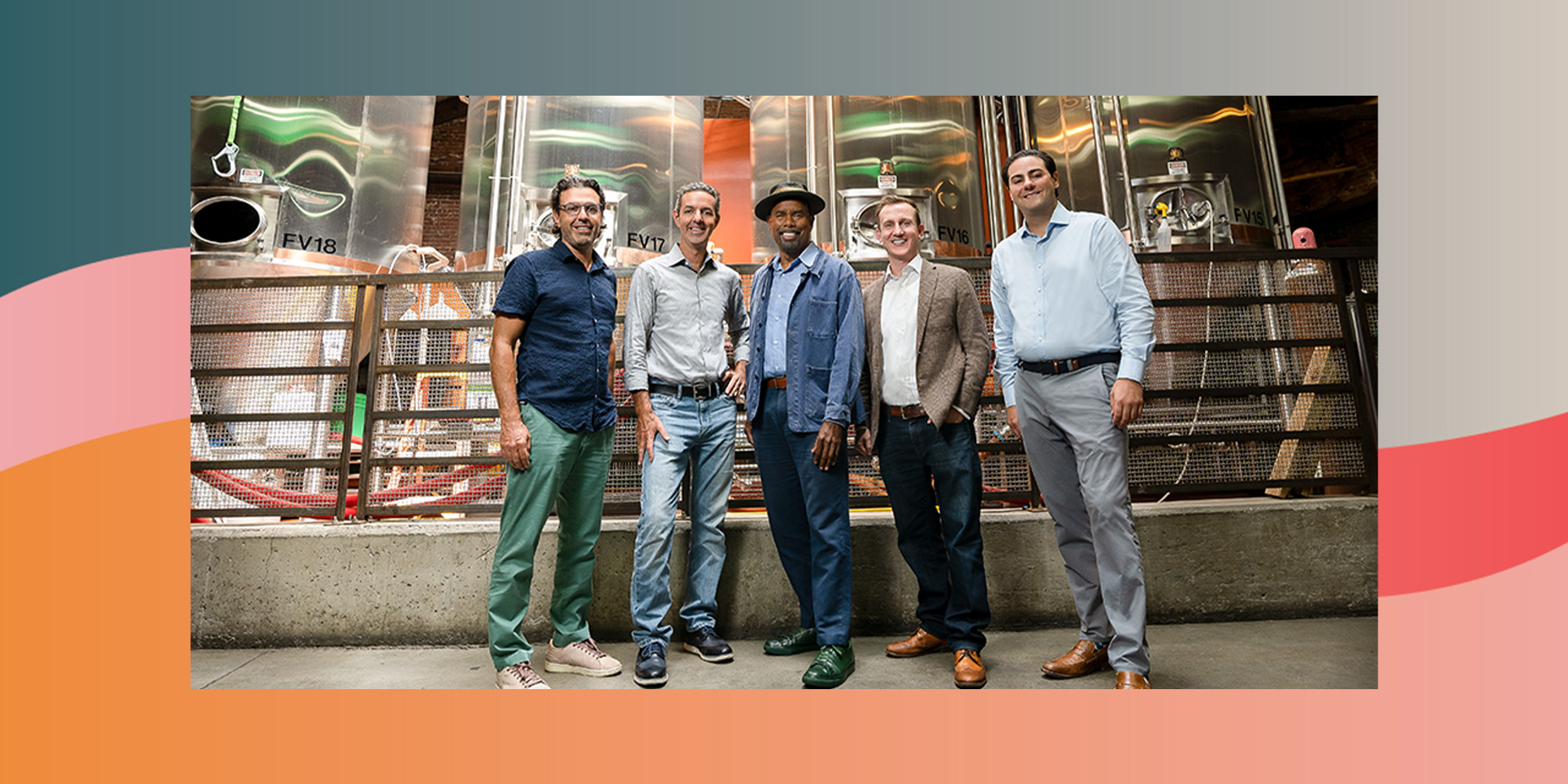 Brooklyn Brewery, a landmark brand known for its role in pioneering craft beer, is moving its original Williamsburg flagship at North 11th Street to a new space just four blocks away.

According to a Nov. 17 press release, developers plan to break ground at 1 Wythe Avenue later this year — an address straddling the Williamsburg and Greenpoint neighborhoods. It’s the newest addition to the Greenpoint-Williamsburg Industrial Business Zone, featuring a whopping 41,000 square feet of manufacturing space for Brooklyn Brewery.