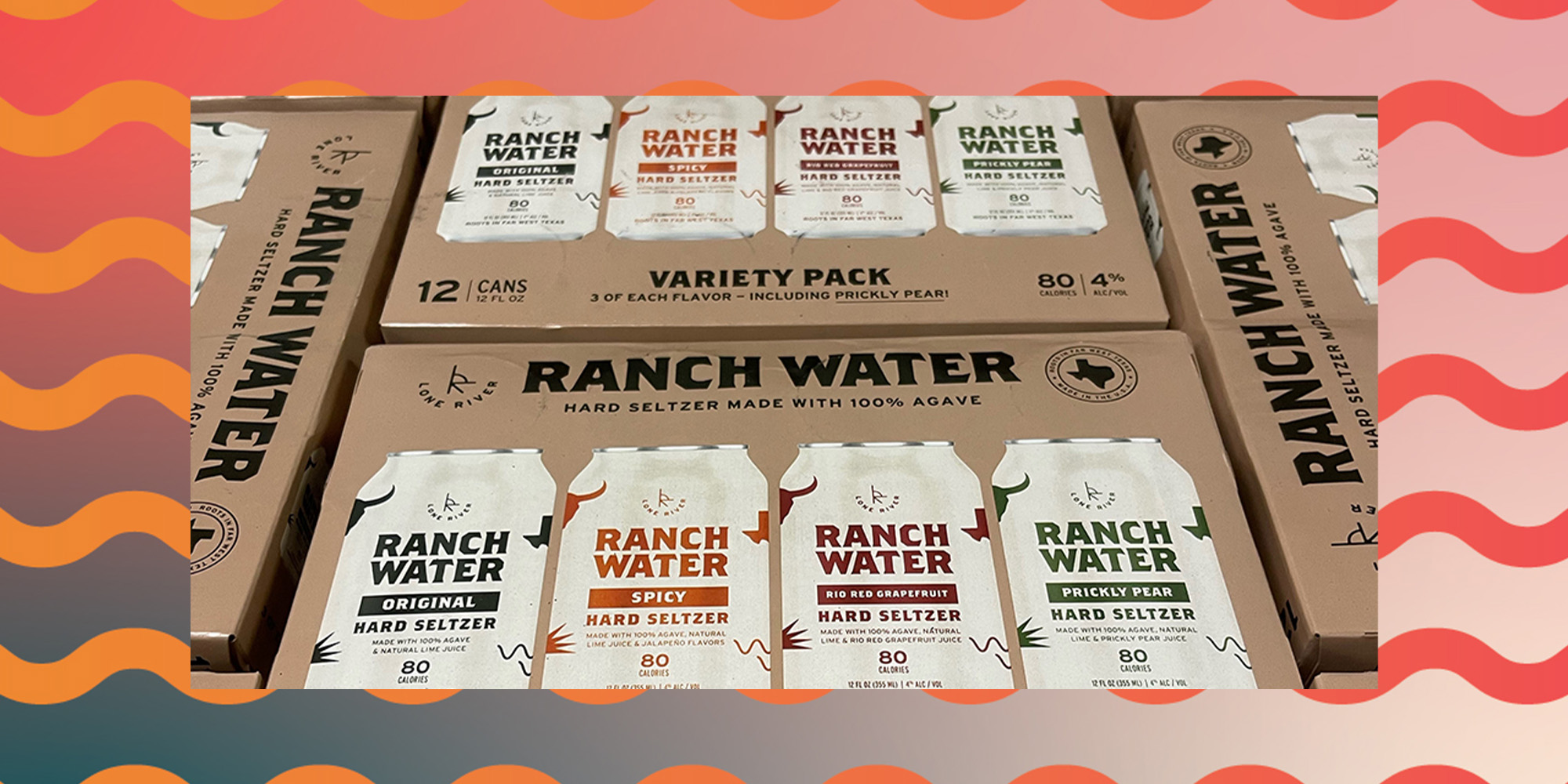 After the Houston Astros secured a victorious win during the 118th MLB World Series championship on Saturday, Lone River Ranch Water made the victory parade just a little bit sweeter.

The brand, known for its line of flavored hard seltzers, delivered 118 cases of its core Ranch Waters to the Astros team celebrating at the Houston parade on Sunday, according to a representative for the brand. Cans of Original, Spicy, Rio Red Grapefruit, and Prickly Pear arrived at Minute Maid Park following Game 6 of the World Series.