Rare Johnnie Walker Bottles, Forgotten in an Attic, Are Valued at Nearly $17,000 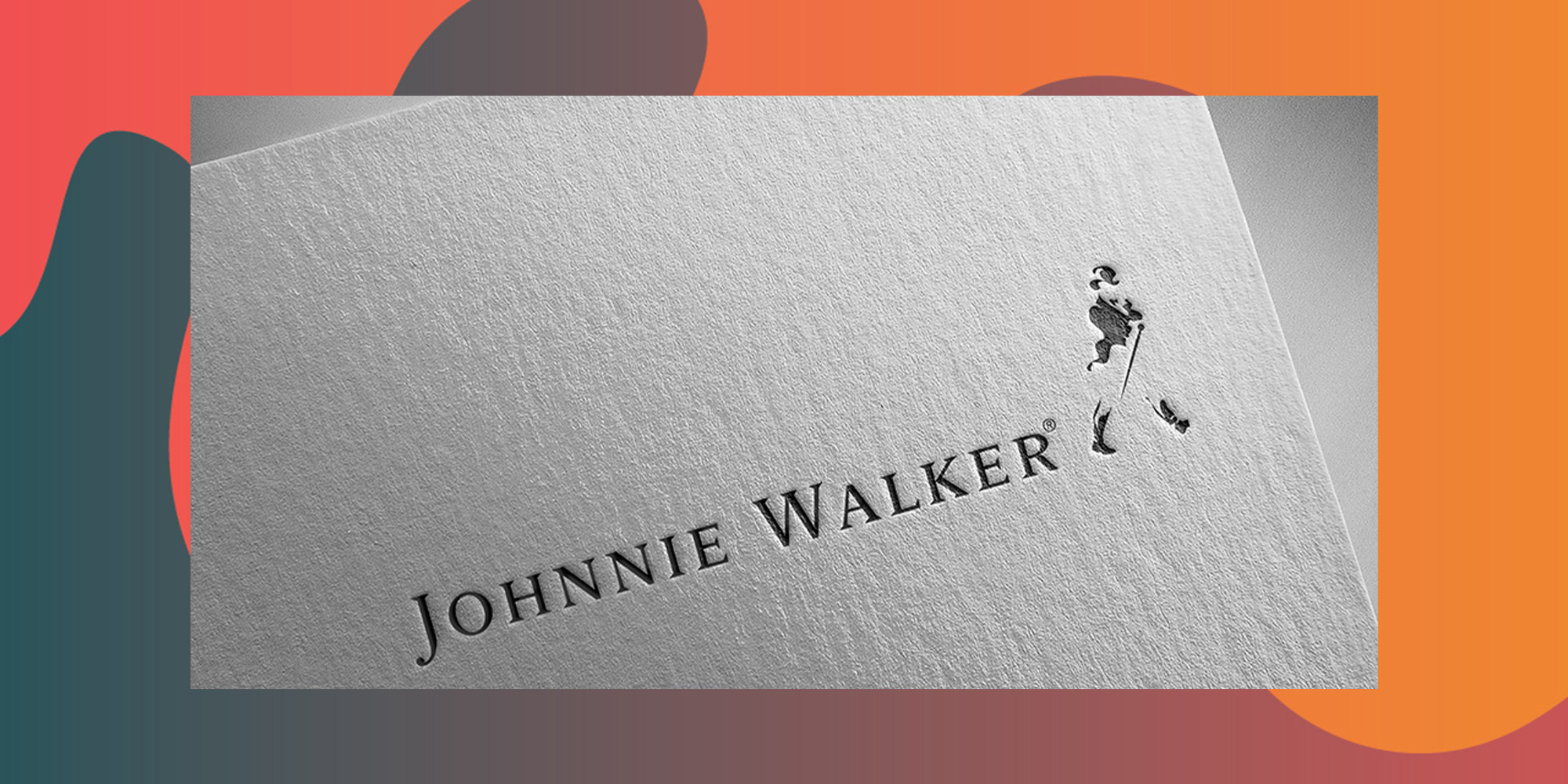 One “Antiques Roadshow” guest received quite the surprise after learning the value of some neglected booze. Three Johnnie Walker bottles, tucked away in the attic of her family home, could fetch a value of some $17,000.

“Antiques Roadshow,” a reality television show on the BBC network, aids guests in discovering the approximate value of family heirlooms, thrift shop finds, and other items. A guest on a recent airing stated that she had found the three whisky bottles in her grandfather’s house, which she had owned since the 1950s, according to The Sun.