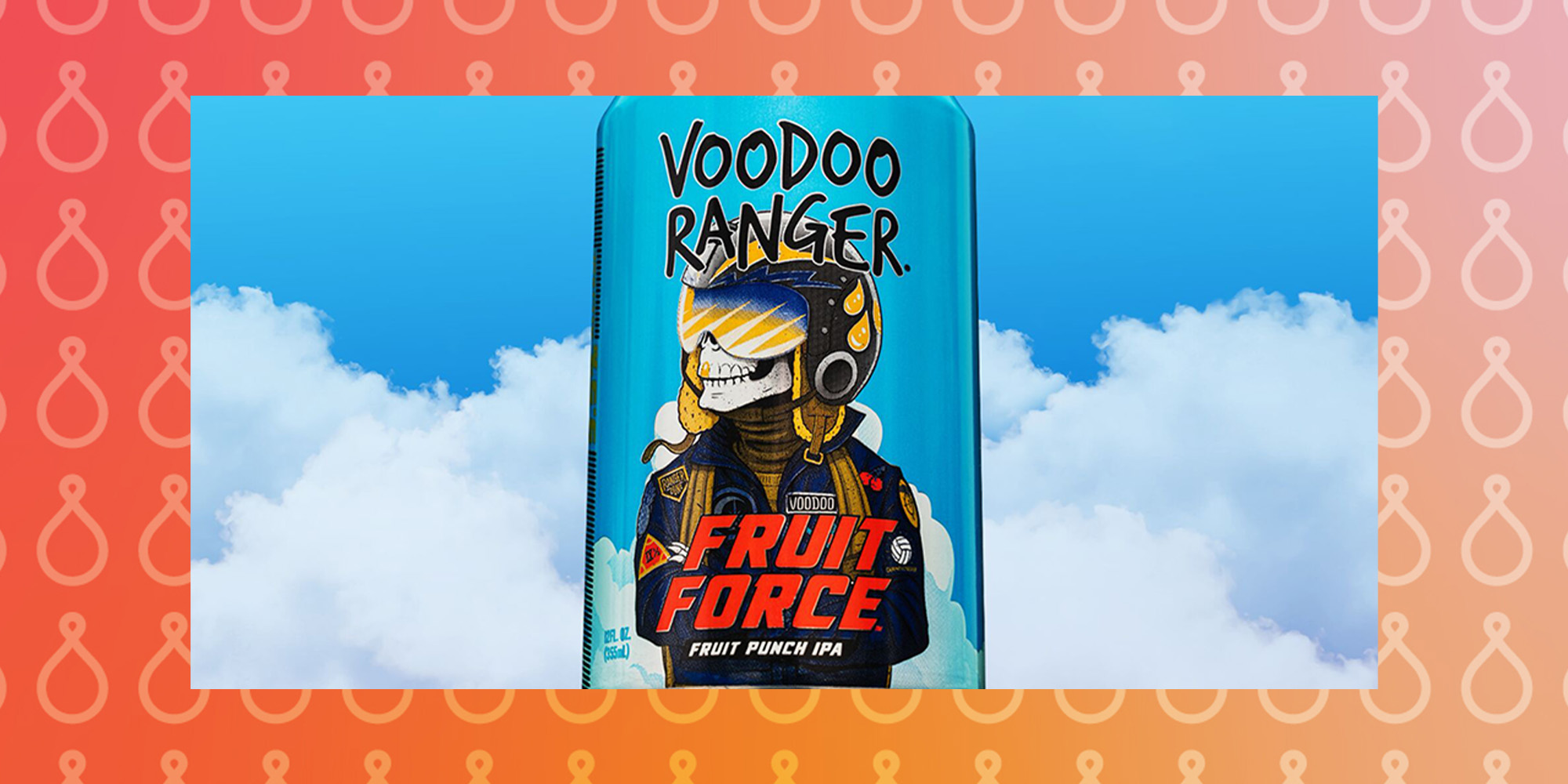 For New Belgium Brewing’s Voodoo Ranger, there’s always a way to create a bigger and better IPA. The latest release from the craft brand plays off a classically sweet beverage and was developed in a similar style to one of its previous hits.

Voodoo Ranger introduced its new Fruit Force IPA this week, according to a Jan. 9 emailed press release. The fruity, full-flavor brew aims to capture the same hype of the Juice Force IPA, considered one of the most popular craft beer launches of 2022.