Top Tips for Importing Alcohol into the U.S. Market11 October 2022Next 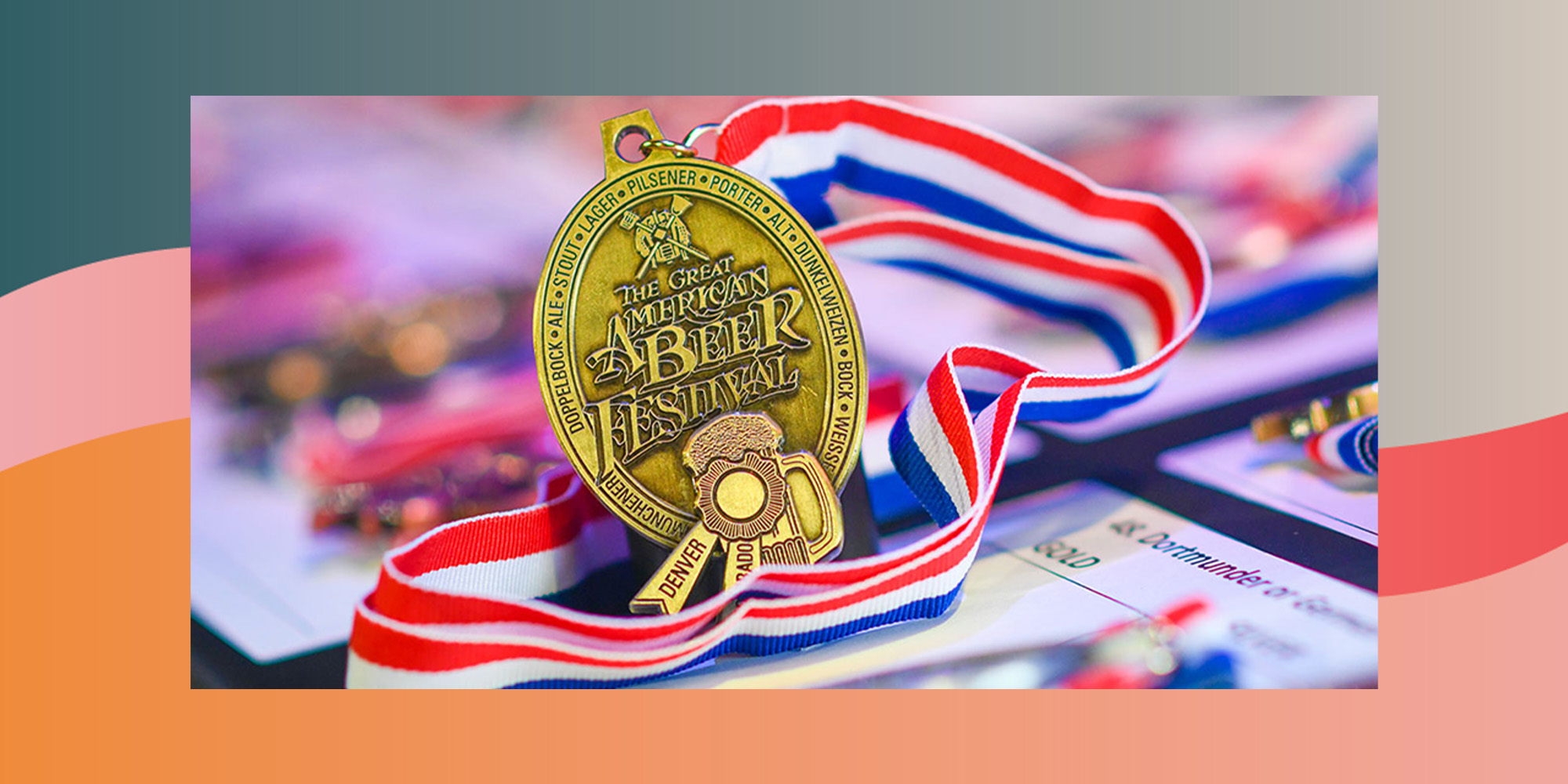 The annual Great American Beer Festival recognizes the beer’s best of the best — which isn’t an easy feat, as this year’s competition included close to 10,000 entries.

Nonprofit Brewers Association hosted the Oct. 6–Oct. 8 national conference in Denver and ranked beers during a separate nine-day judging process, according to an Oct. 8 press release. Some 300 medals were awarded during the festival, highlighting the most impressive brews from all 50 states, Puerto Rico, and Washington, D.C.