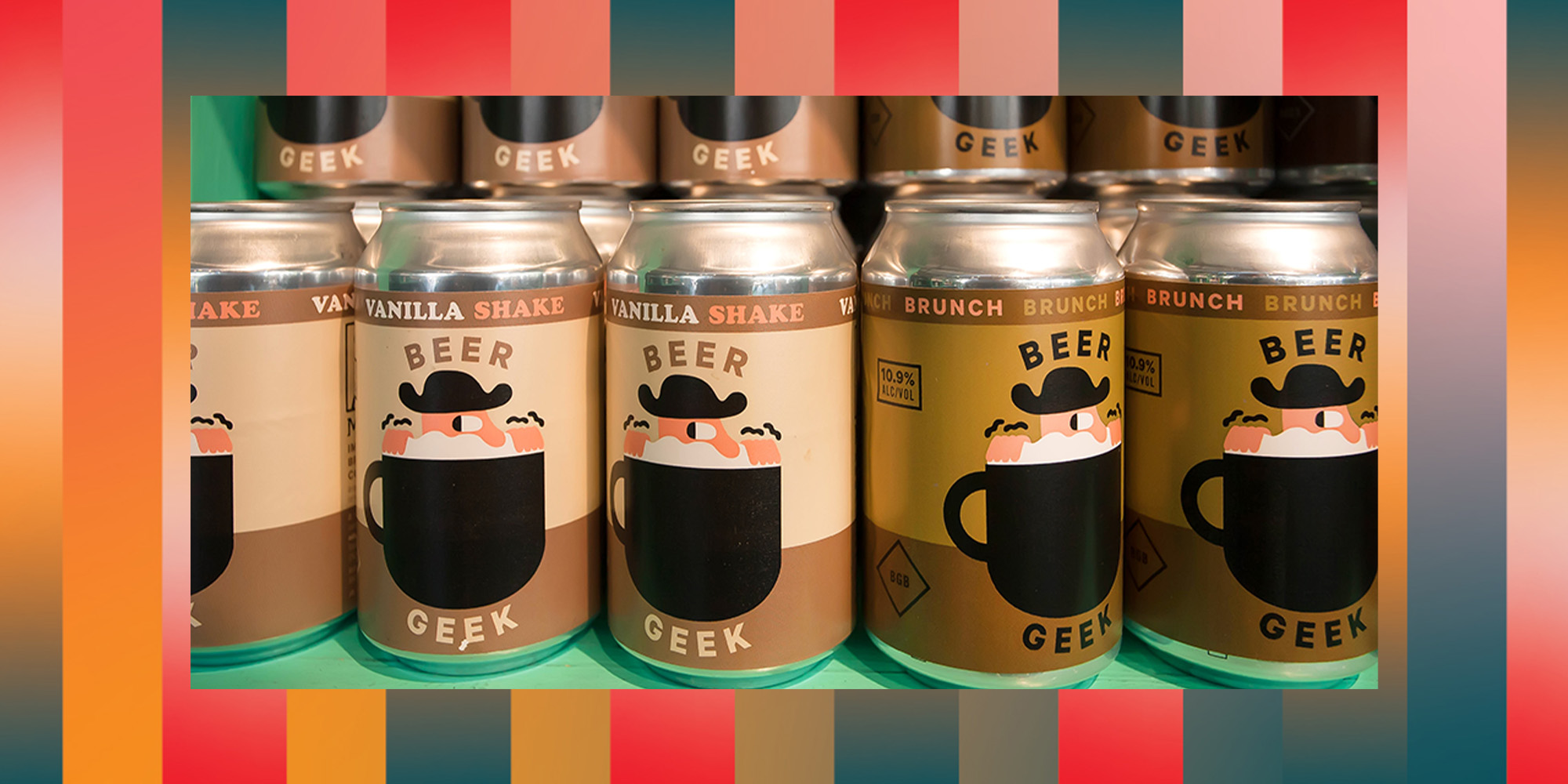 The company will contract AleSmith Brewing Company to continue production of its iconic craft beers. Mikkeller holds a longstanding relationship with the San Diego brewery, with collaborative brews dating back as early as 2007.