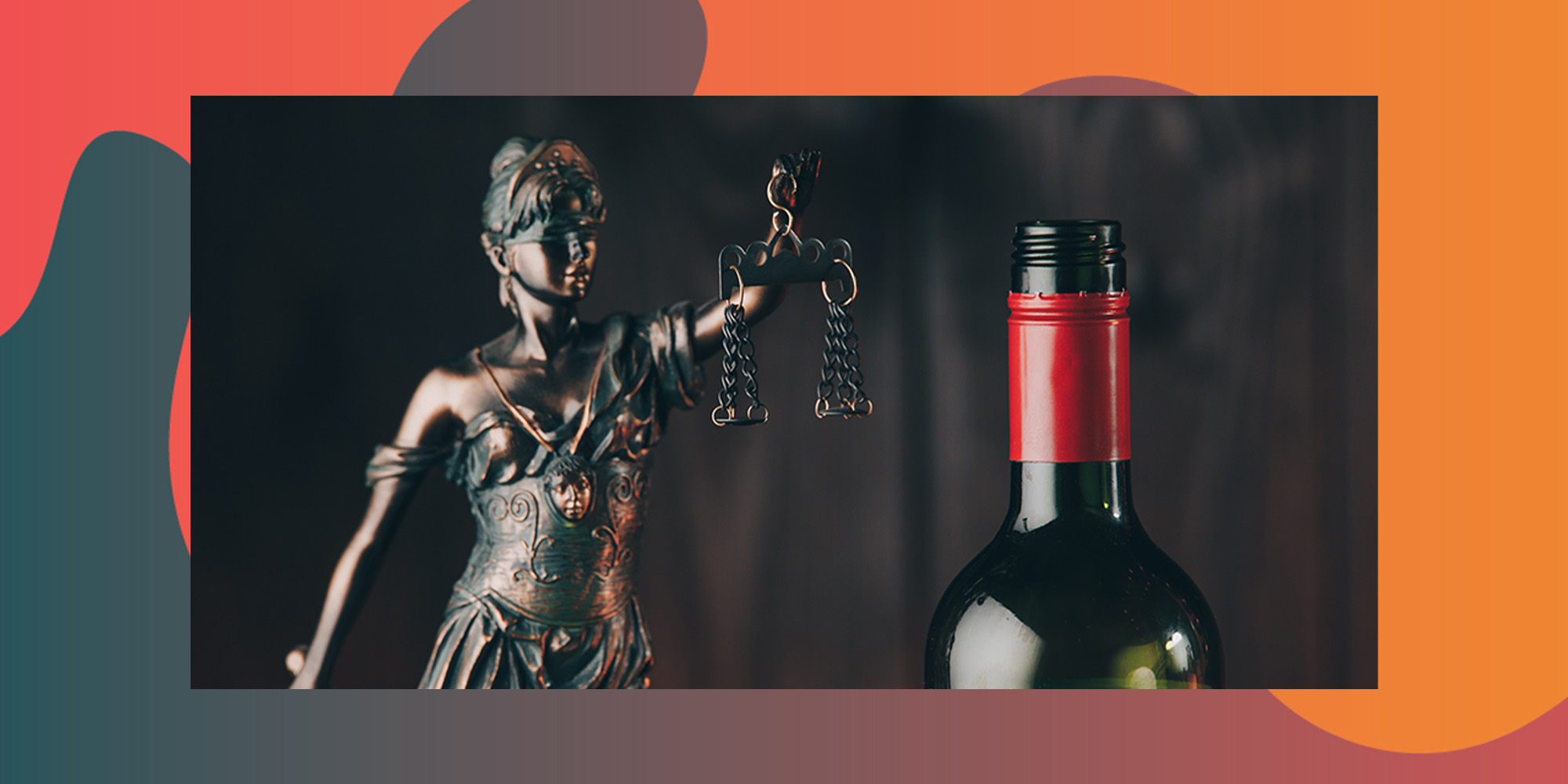 One of the largest wine smuggling rings in China’s recent history has been busted. Several wine retailers in Shanghai were allegedly involved in the investigation, which involved $51.4 million in smuggled wines and $17.5 million in evaded taxes, according to Vino Joy.

Chinese media outlet WBO first reported on the investigation based on news tips from a wine merchant who had worked with a representative for an unnamed Bordeaux company. The representative, identified by their last name Wu, had been selling grand cru classé wines in China for over 10 years and was allegedly involved in the smuggling ring.