These Are The Top 20 Beer Producing Countries In The World

Need a Different Kind of Caffeine? Edible Espresso Might Be Your Calling26 May 2022Next

Starting a Brewery: Pro Tips & Common Mistakes to Watch Out For01 June 2022 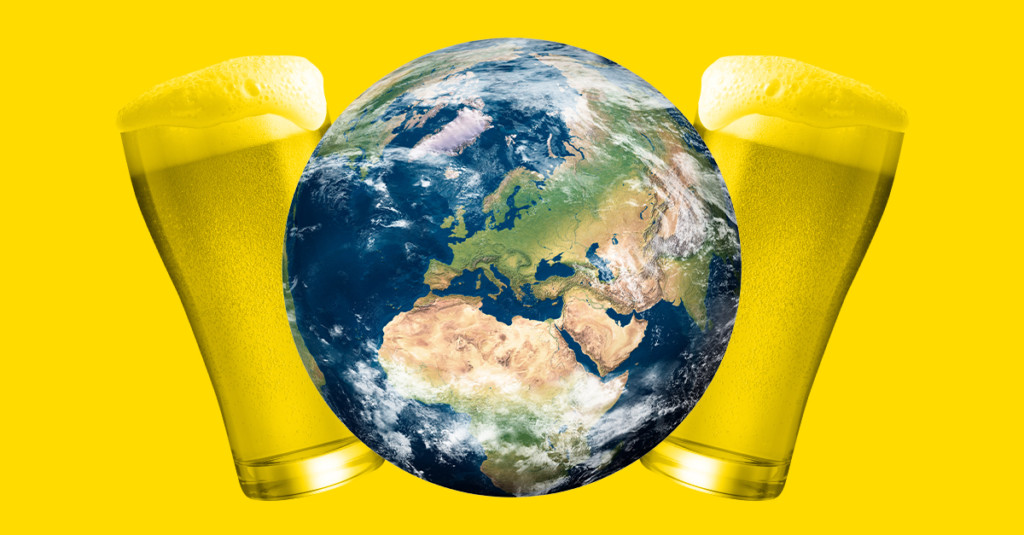 While it is virtually impossible to confirm, beer is suspected to be the oldest alcoholic drink in history. Today, beer is the most popular alcoholic beverage world-wide, and is the second-most popular beverage in general, ranking second only to tea.

There are over one hundred distinct styles of brewing beer, with some countries becoming famous for their variations of the brew. For example, Belgium is known for the witbier, a traditional Belgian wheat beer, while the United Kingdom is more popular for its lagers. While specific regions are known for certain styles of beer production, brewers across the globe produce a variety of styles to keep up with demand from beer lovers.