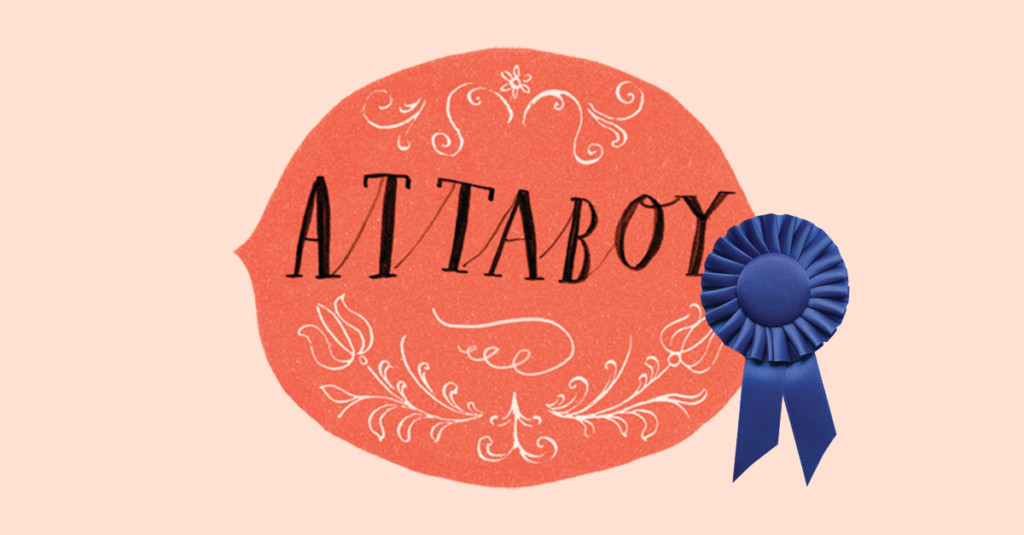 Lower East Side speakeasy Attaboy was crowned “The Best Bar in North America” on Tuesday by The 50 Best Awards. The tiny cocktail bar, founded by Sam Ross and Michael McIlroy, has been one of NYC’s most infamous speakeasies for over 12 years.

The list includes 11 other bars from across New York City, several from the West Coast, and six from Mexico City. Handshake Speakeasy was ranked as the best bar in Mexico, while Toronto’s Civil Liberties now boasts the title of best bar in Canada. La Factoria in San Juan, Puerto Rico ranks as the best bar in the Caribbean.