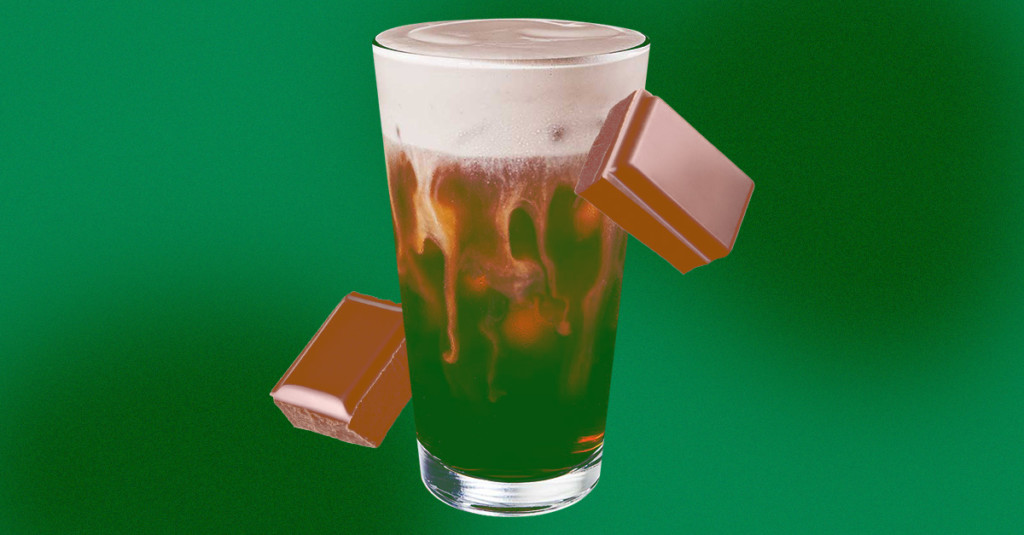 Starbucks announced their featured menu for the summer season, including a new cold brew — the Chocolate Cream Cold Brew — which will become a permanent fixture on the coffee giant’s menu. The newest drink contains the standard Starbucks cold brew made from a custom blend of African and Latin american beans, topped with a vanilla-sweetened chocolate cream cold-foam.

If this reminds you of childhood afternoons spent with chocolate ice cream dripping down your hands in the middle of July, that’s because it’s supposed to. Rosalyn Batingan, a beverage developer at Starbucks, stated in a press release that the flavors are designed to be “reminiscent of a chocolate malted milkshake or that last bit of melted chocolate ice cream on a warm summer day to recreate the sweet, creamy flavor of summers past.”