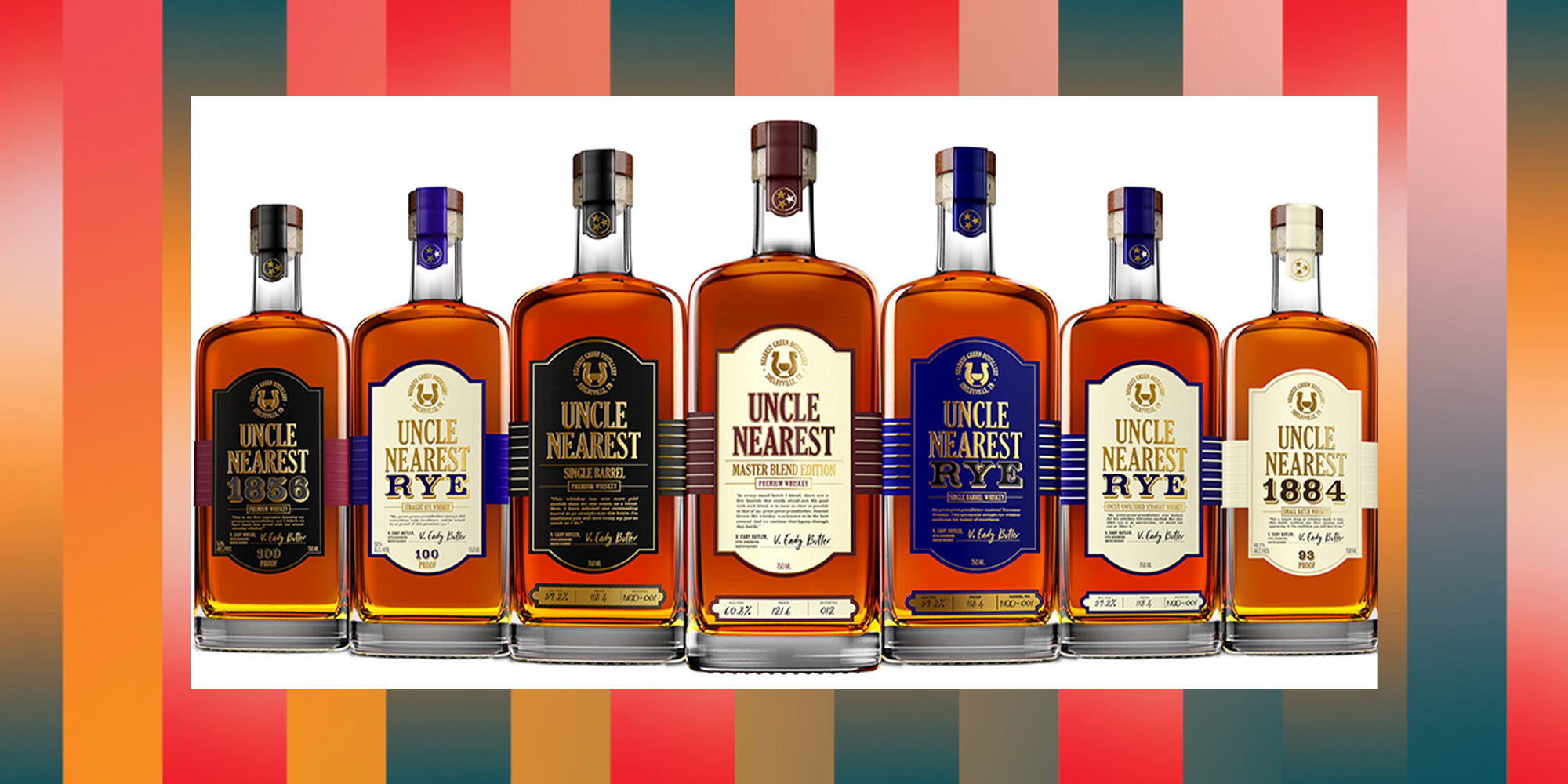 A mere five years after its founding, Uncle Nearest is solidifying itself as one of the most successful whiskey brands on the market — and certainly one to watch in the coming year.