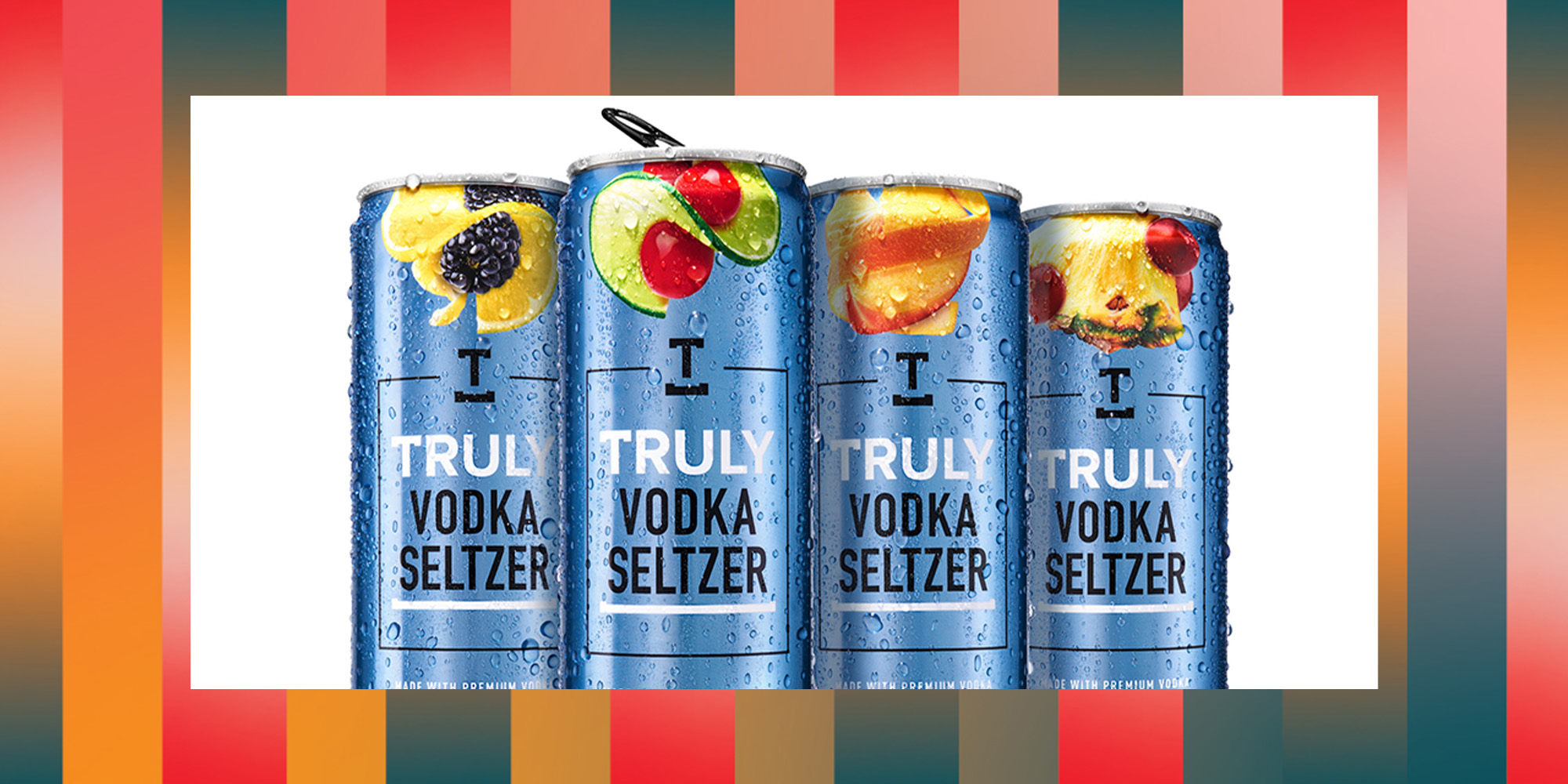 While Truly is best known for its malt-based seltzers, it’s now entering the spirits game. The brand announced its first vodka seltzer line on Tuesday.

Four flavors of Truly Vodka Seltzer will hit shelves starting next week, according to an Oct. 4 press release. The spirits-based canned drinks will include six-times-distilled vodka and real fruit juice, with an easily crushable profile at five percent ABV and 110 calories each.