For the Second Year in a Row, a U.S. Open Fan Goes Viral for Chugging Beer in 7 Seconds06 September 2022Next 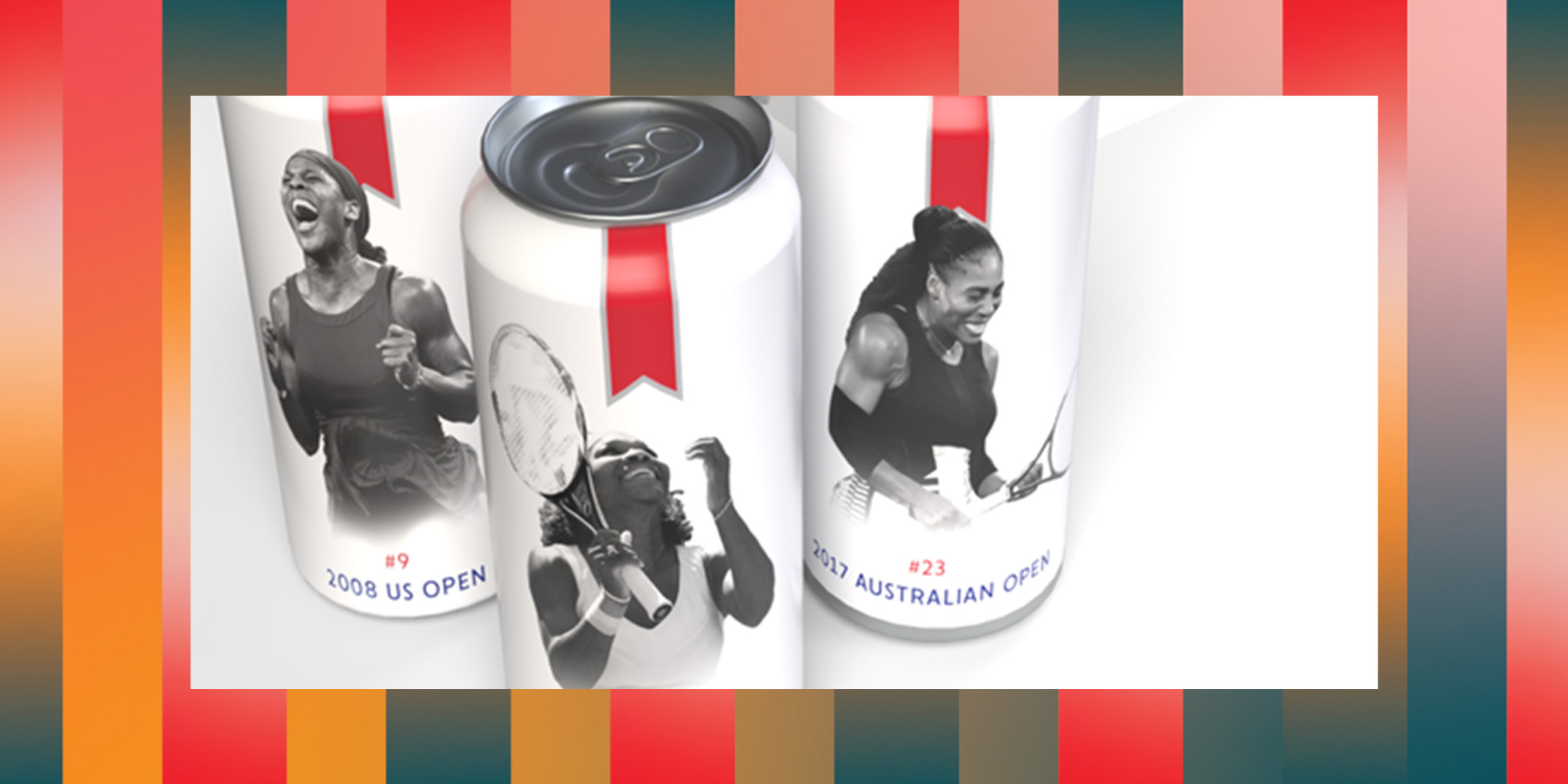 One of tennis’ big names is stepping away from the sport, and one major beer brand has found a way to celebrate her legendary career.

Shortly after tennis star Serena Williams announced her retirement, Michelob Ultra dropped a limited-edition offering featuring Williams’ image. The 24-pack of pale lagers depicts a different milestone victory on each can — from a 2009 win at Wimbleton to success at the 2008 U.S. Open. The pack includes one can for every major title in her career, according to People.