No, You Shouldn’t Decant Wine in the Blender 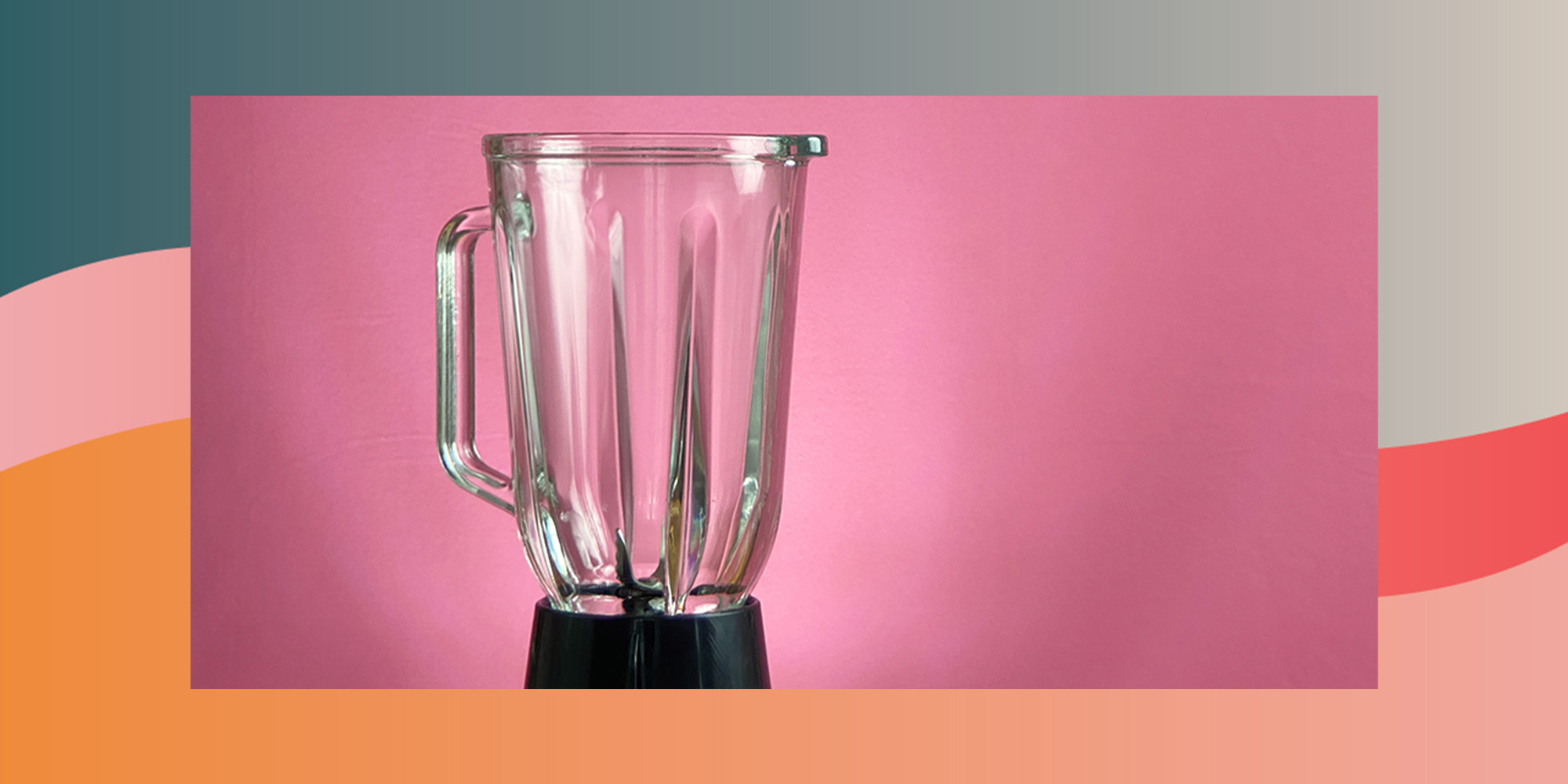 Spoiler alert, if you’re six months behind on your “Succession” viewing: In the third season of HBO’s dark drama series, Connor Roy advocates for “hyper-decanting” wine in a blender to age it “five years in ten seconds.” So, should we all be hyper-decanting?