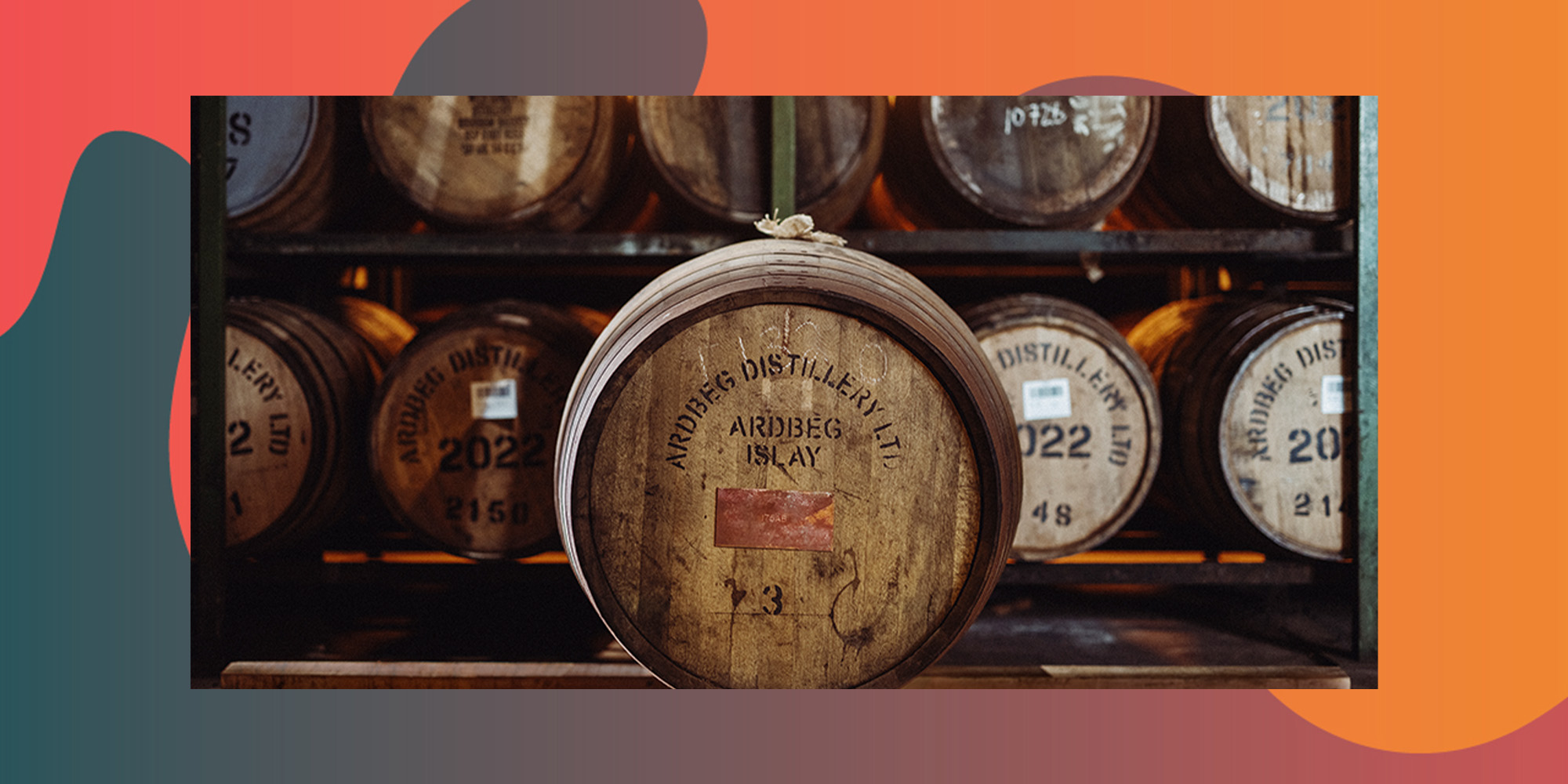 An unnamed collector just won a bid for a rare cask of Scotch during a record-breaking auction sale, in what’s been described as a “remarkable piece of liquid history.”

Distilled and put into barrel in 1975 by Ardbeg, an Islay-based single malt producer, the “Cask No. 3” whisky sold to an Asia-based buyer for a whopping £16 million ($19 million), according to a press release. The fee reportedly marks the highest recorded auction price for a cask of single malt.