In-N-Out Burger Is Heading to the Eastern U.S.11 January 2023Next 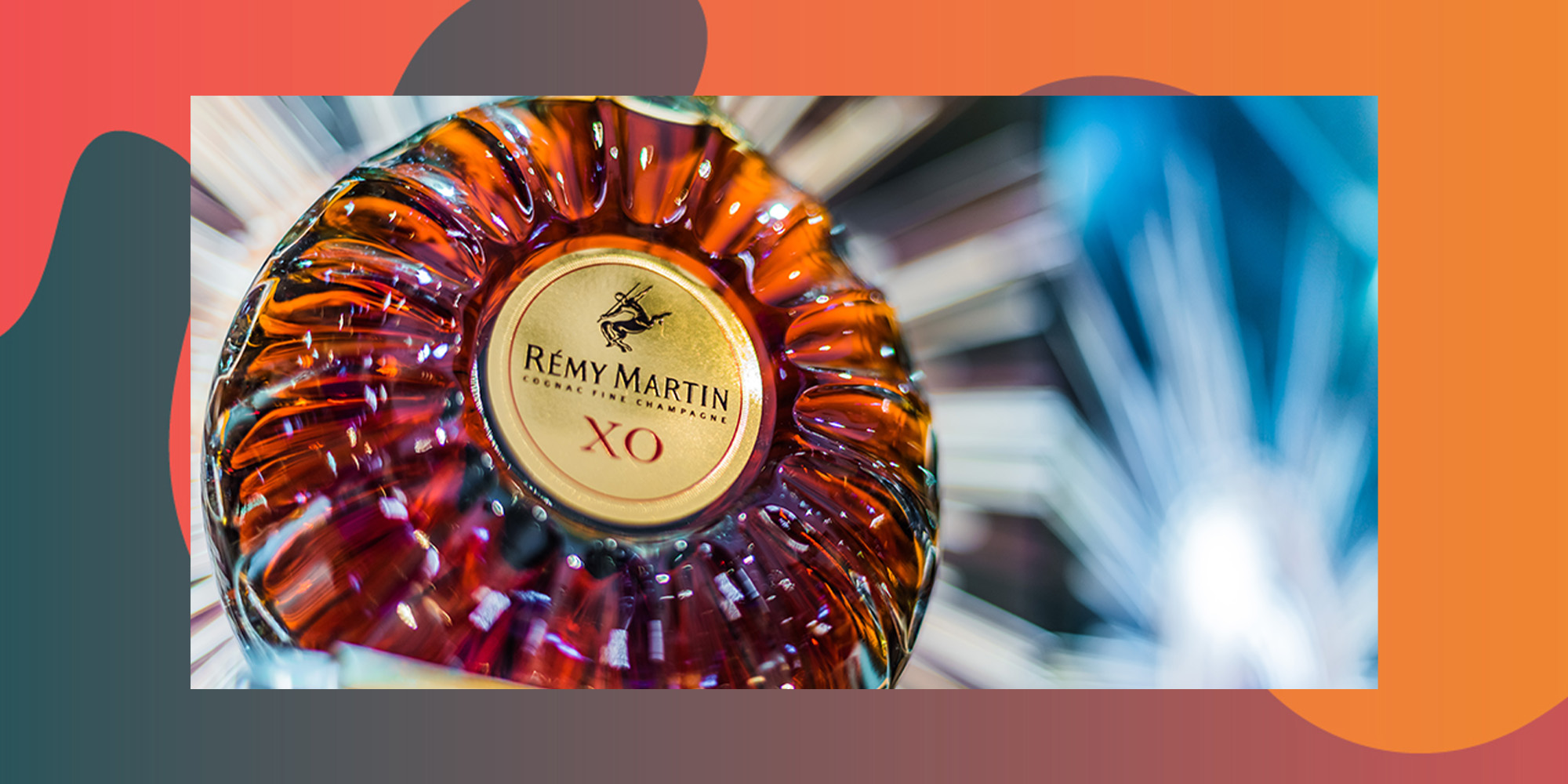 For some, viewing the Super Bowl commercials can be even more competitive than the big game itself. If this describes you, it’s likely that you already know that beer ads typically dominate commercial breaks during football games, the Super Bowl included.  This year, though, there’s set to be at least one Cognac brand you’re likely to catch during an advertising break.

Cognac brand Rémy Martin will be featured in a minute-long commercial during Super Bowl LVII, according to a Jan. 11 press release.