In-N-Out Burger Is Heading to the Eastern U.S. 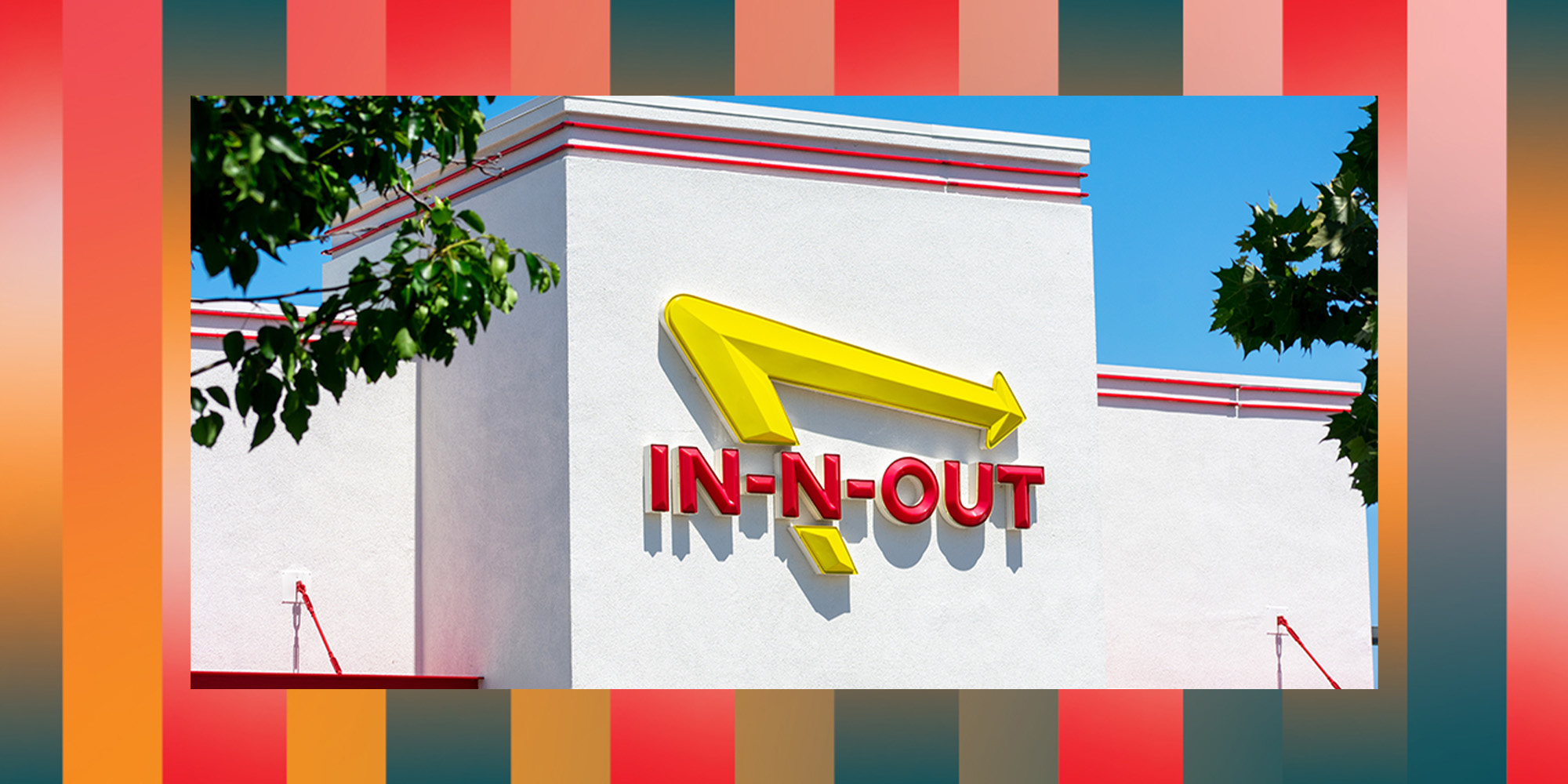 Yes, you read that headline right — residents in the eastern United States could soon enjoy In-N-Out Burger without having to make a cross-country trip. According to Eater,  the famed West Coast chain is heading to Tennessee by 2026, signaling future expansions outside of the West Coast.

In-N-Out Burger announced the opening of a new Tennessee office on Tuesday, according to a Jan. 10 press release from the company. This marks the chain’s first step towards expanding east of Texas.