Does Central Jersey Exist? These Breweries Are Finally Settling the Debate 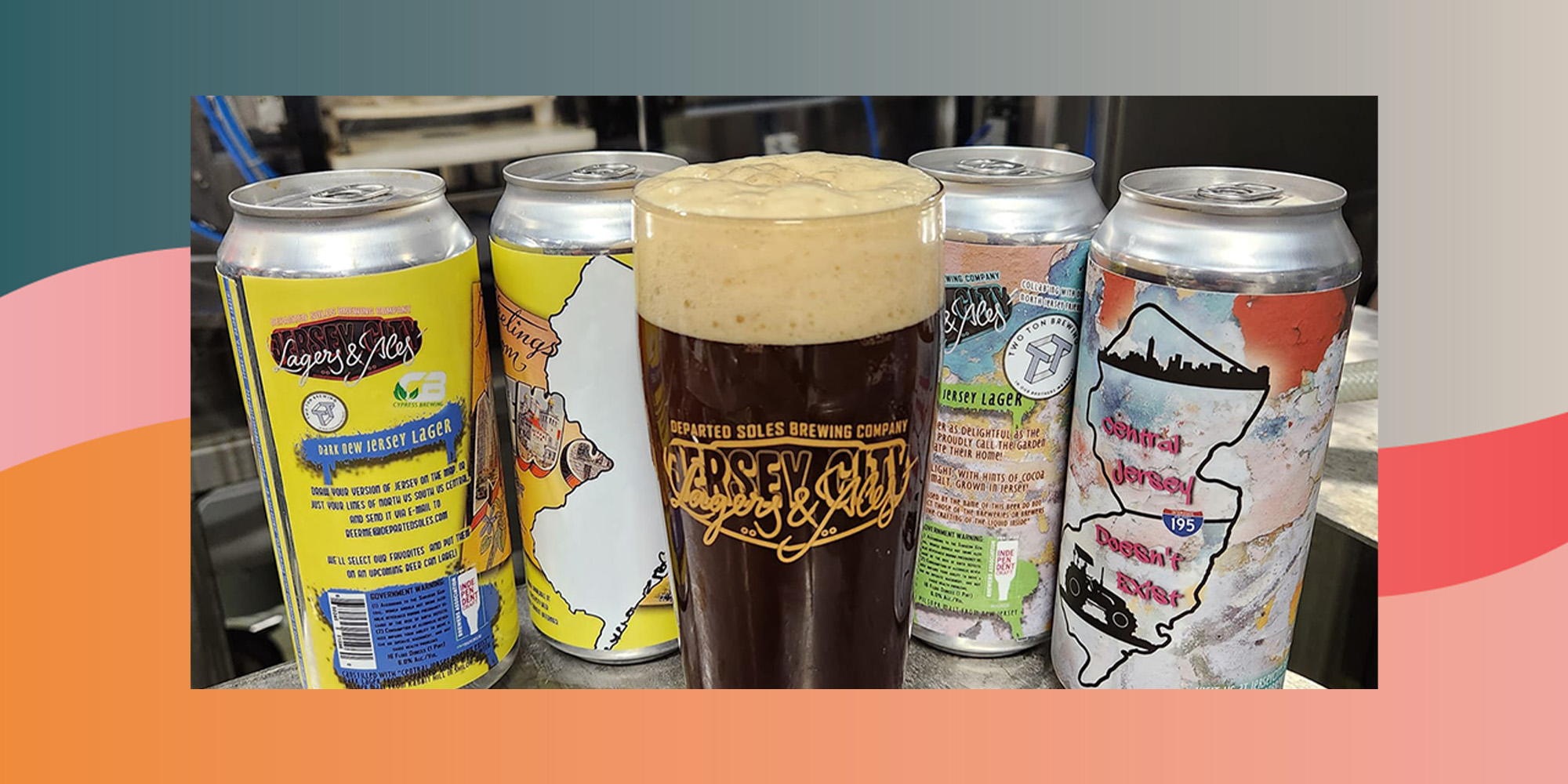 It’s a tale as old as time — or, at least, as old as New Jersey. The validity of Central Jersey as a legitimate region has for years sparked debate on Twitter and IRL. The Garden State’s governor even weighed in, posting on Twitter in 2019 that it does, in fact, exist.

Three New Jersey breweries are determined to settle the debate with two new releases, according to a Jan. 9 article by New Jersey Advance Media. The competing beers — Central Jersey Does Exist and Central Jersey Doesn’t Exist — will decide which viewpoint is more popular among state residents.