The Countries That Drink the Most Beer 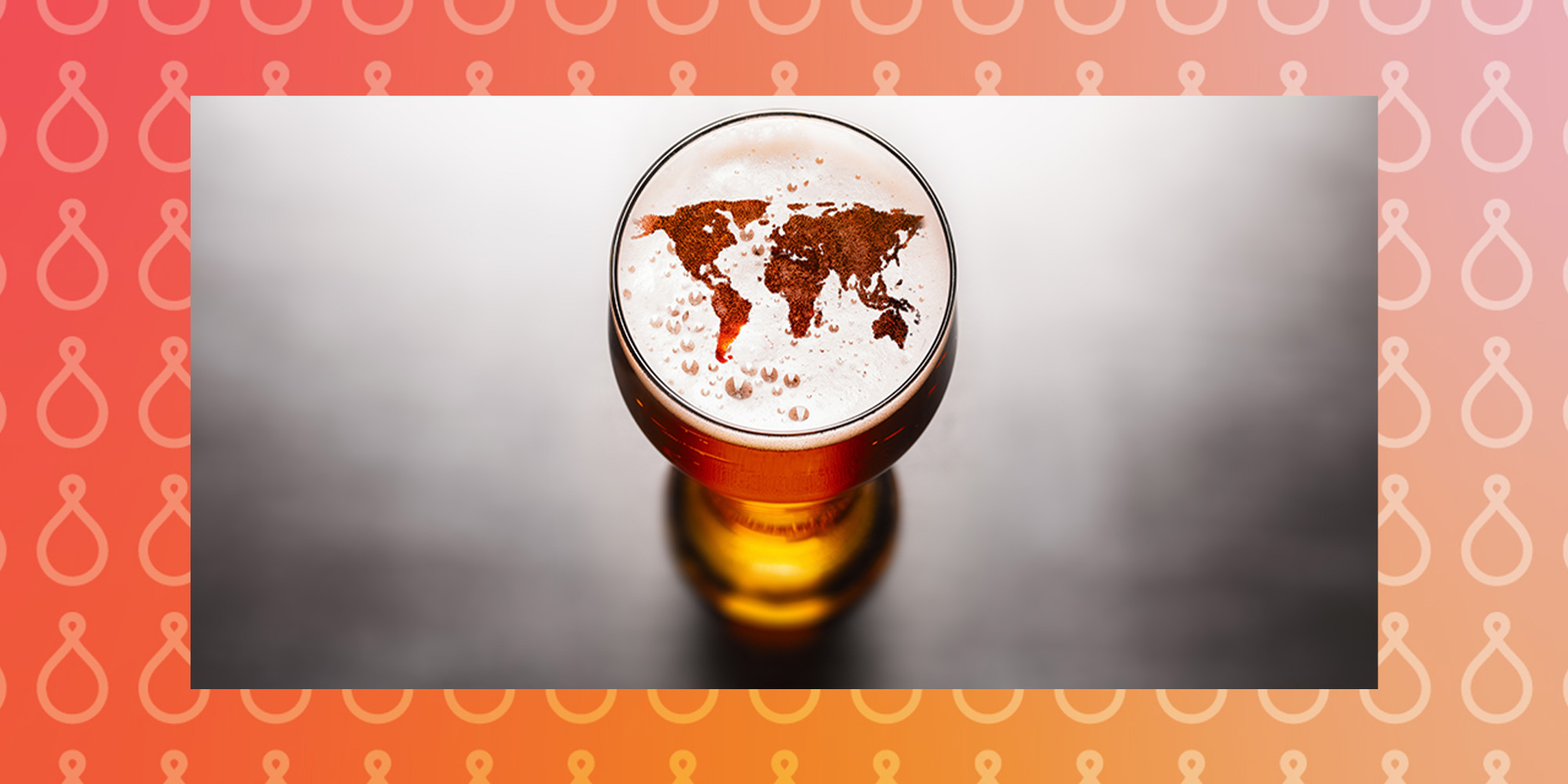 Beer is enjoyed by thirsty drinkers worldwide, but it seems some countries love beer a bit more than others. A recent ranking of the top beer-consuming countries breaks down the 25 countries that drink the most — and No. 1 one might surprise you.

Kirin Holdings Company published its 2021 beer consumption report on Dec. 23, which includes data from 170 countries and regions worldwide. The corporation, which works in the food, beverage, pharmaceutical, and health industries, has monitored worldwide beer consumption since 1975. It bases the rankings on annual questionnaires sent to several brewers associations worldwide as well as recent beer industry reports.