The 10 Largest Energy Drink Companies in the World…and the 5 Biggest Brands in the U.S.21 December 2022 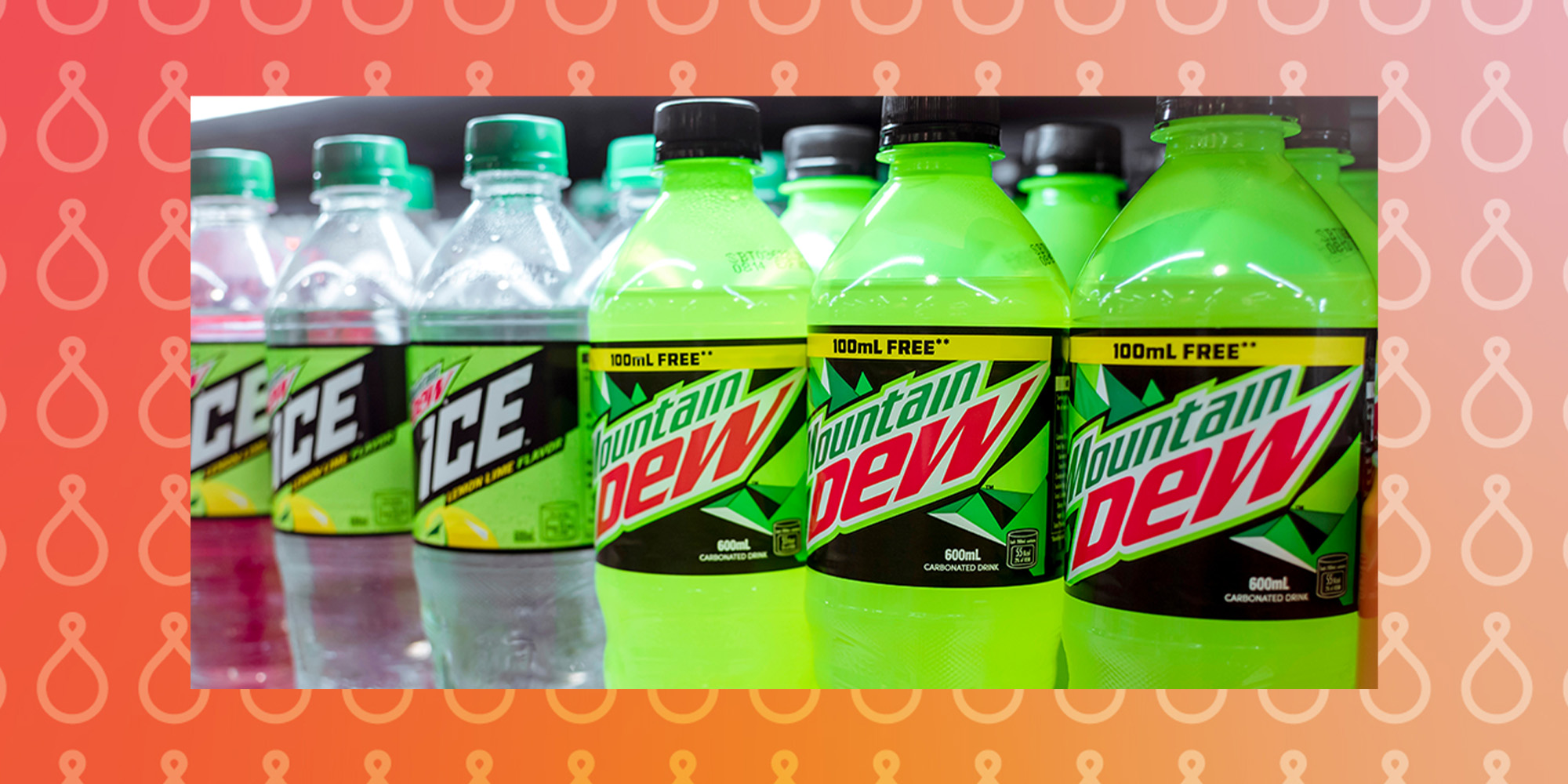 The launch of several boozy soft drinks this year, like Hard MTN Dew and other alcoholic soda reimaginings, has garnered quite a controversy. Those complaints bubbled up in a letter submitted to the U.S. Department of the Treasury and the Alcohol and Tobacco Tax and Trade Bureau (TTB) last Thursday.

The submission is part of an open call for comments by the TTB over adjusting regulatory measures in the alcohol industry. Several complaints submitted in response to TTB’s Advance Notice of Proposed Rulemaking, posted in November, addressed the marketing and sale of hard sodas.