RTD Alcohol: Everything You Need to Know about This Growing Category23 November 2022Next 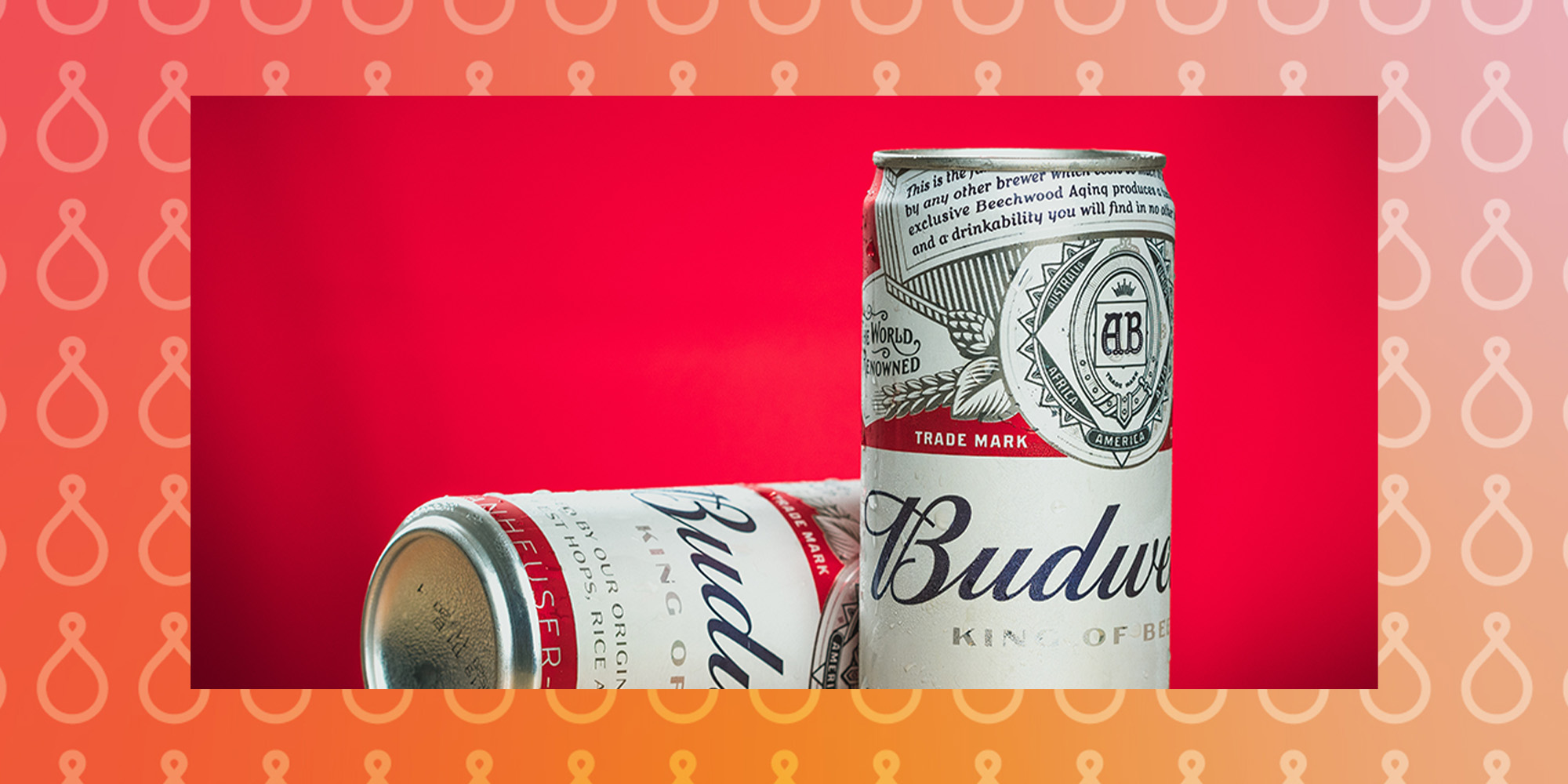 One major FIFA partner is seeking a way to level the playing field after beer sales were suddenly banned at official World Cup stadiums.

Budweiser will reportedly ask for an estimated $47.4 million discount on its upcoming 2026 World Cup partnership, according to a Nov. 22 article from Front Office Sports. The company currently holds an approximately $112 million sponsorship deal for the next World Cup, which will be held in the United States, Mexico, and Canada.