The Warriors and Celtics Have The Most Expensive Beer In The NBA, According To New Report 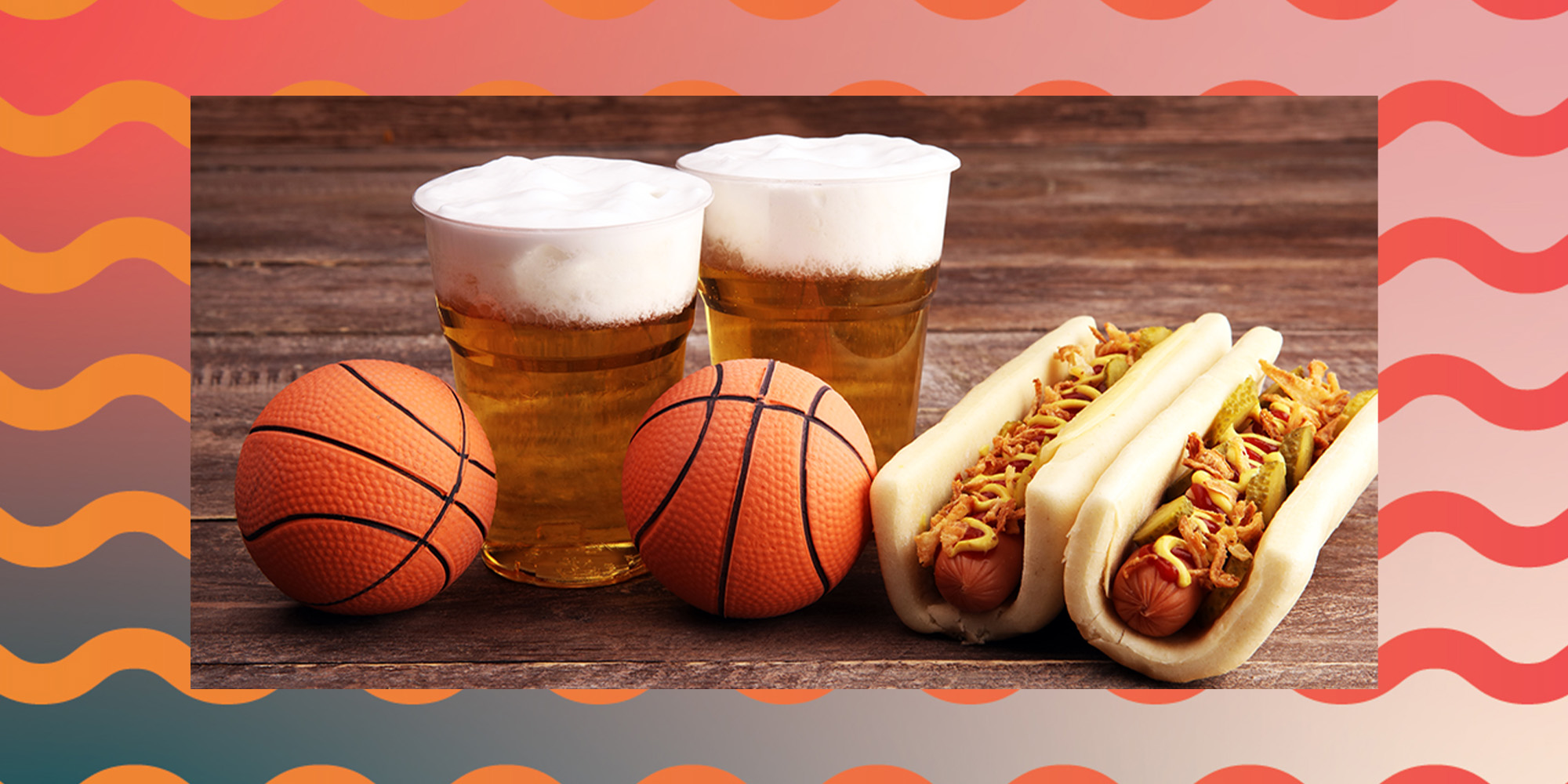 Celtics and Golden State Warriors fans are out of luck when it comes to budget beers this season, according to a new report from online sports betting platform Bookies.com. Fans in these cities are set to pay the most for brews this season, with two 16-ounce beers costing an average of $34.56 at the Boston and San Francisco stadiums. That’s $17.28 per drink — a pretty penny to pay for courtside pints.

On the other end of the spectrum, those cheering on the Cleveland Cavaliers and Oklahoma City Thunder can sip brewskis for about $6 each. At stadiums nationwide, fans pay an average of $10.53 per beer, according to the report. Soft drinks hit quite a bit lower, at an average of $5.90 per 20-ounce soda.