Alcohol Wholesalers: How to Include in Your Sales Strategy05 September 2022Next

For the Second Year in a Row, a U.S. Open Fan Goes Viral for Chugging Beer in 7 Seconds06 September 2022 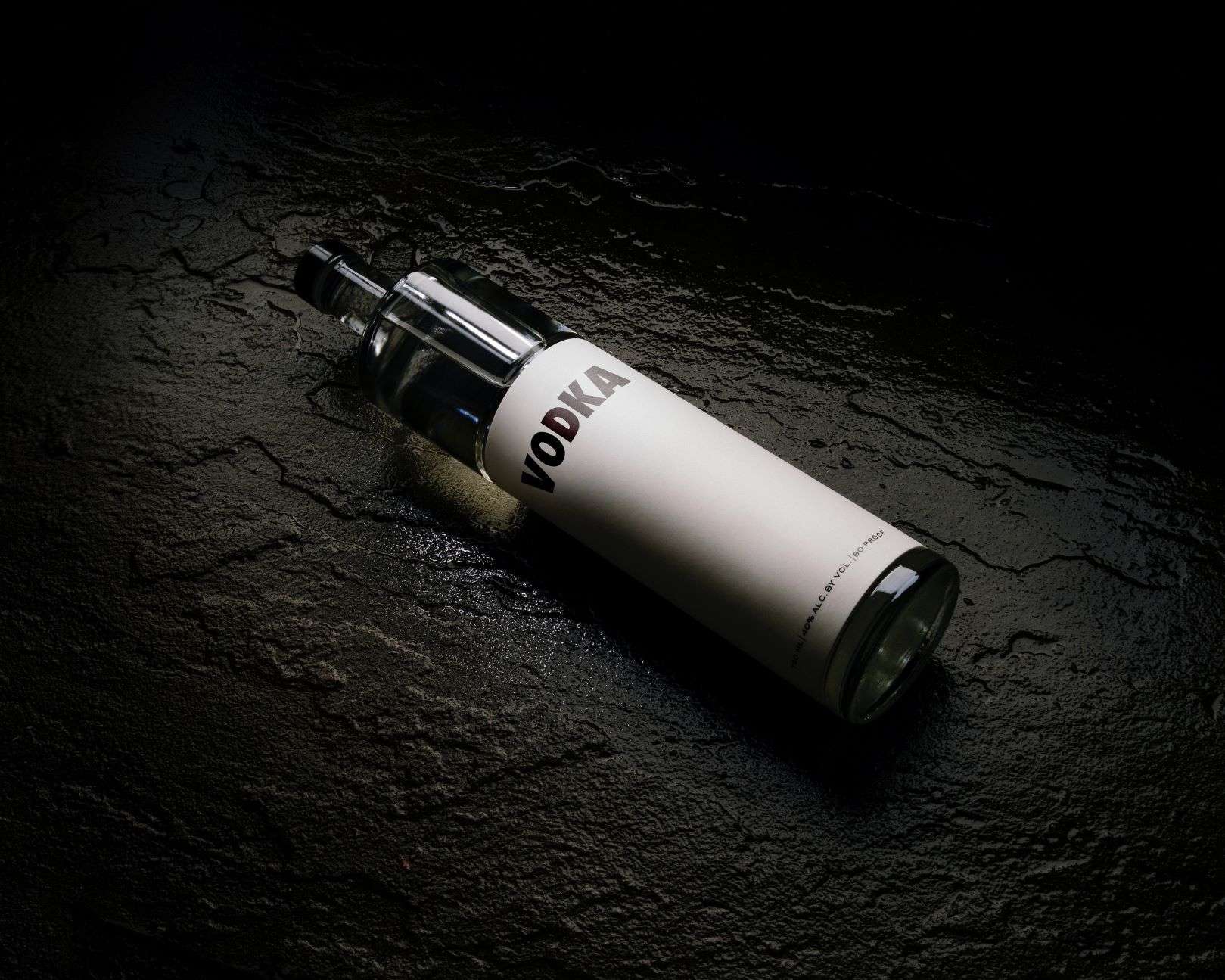 Vodka is one of the most popular spirits in the world, expected to reach $58 billion USD in market size by 2025. That means there is a good chance that you have probably enjoyed your own share of vodka-based drinks, but how much do you actually know about this neutral spirit? Keep reading our vodka production guide to learn everything you need to know about the history and manufacturing of vodka.

Vodka is a colorless and flavorless spirit that makes it a great base for cocktails, like a Cosmopolitan or a Vodka Martini, or can be consumed straight up.

Vodka consists of two main ingredients: water and ethanol, which is produced by fermenting grains like rye, wheat and sorghum. After it has been fermented and distilled, it goes through an additional refining process to help create a smooth mouthfeel.

Some vodka brands use alternative base ingredients like beets and potatoes while others infuse their products with spices and botanicals for unique flavors. In the United States, the standard alcohol by volume (ABV) for vodka is 40%.

The History of Vodka and Origins of Vodka Production

From a language perspective, in Russian, vodka is the root word for water, but the exact origins of the spirit aren’t clear. There is some evidence that vodka dates back to the 8th or 9th century from either Russia or Poland. What we do know is that by the 14th-century vodka was being produced and consumed in Russia. For centuries, it was a staple in Poland, Russia and the Balkan states. It wasn’t until after World War II that people across the United States and Europe began drinking vodka. At the same time, other countries including the United States, began producing vodka, which helped to propel its worldwide popularity.

What is Vodka Made Of?

While vodka essentially comes down to ethanol and water, there are some other important chemical processes and ingredients that go into creating vodka. First, yeast is required during the fermentation process because it works to extract the oxygen from the starch and sugars in the grains, which creates alcohol. The strain of yeast known as Saccharomyces cerevisiae is a common option.

Malt meal can also be added during the vodka production process. Since most vegetables and grains don’t contain sugars, adding malt meal allows the starches to be converted into sugar. After the distillation process has been completed, the resulting product has an ABV of around 70%. Adding water helps to dilute the product down to around a 40% ABV.

Traditionally, vodka has been a neutral spirit, more recently brands have introduced flavored vodkas. Essences of spices, herbs, grasses and fruits can be infused to create unique flavors as a final step.

Grains, including rye, barely, sorghum, and wheat are used to create traditional grain vodkas. This approach gives the spirit a hint of nuttiness and sweetness.

Vodka connoisseurs claim that potato vodkas have a more distinct taste that is often described as earthy and full-bodied. Smaller potatoes are specifically selected because they have a higher starch content while larger potatoes contain more water. Even so, it can take 26lbs or around 200 small potatoes to produce a single 750ml bottle of vodka. Depending on the distillery, that number can be even higher.

Vodkas produced from corn or maize tend to lack flavor and are sold at a cheaper price point. On the other hand, adding fruit, such as apples to vodka can enhance the flavor and infuse the spirit with fruity flavor notes.

How Vodka is Made and Manufactured

Where is Vodka Produced?

While vodka is strongly associated with Russia, other European countries are actually the main producers. In 2020, Sweden was listed as the largest vodka exporter. That year, Sweden was responsible for $399 million USD in vodka exports. France came in second with $317.3 million in export revenue and Poland landed the third spot.

Over the centuries, vodka has only increased in popularity as its consumption and production spread to the west. Along with rum, tequila, whisky and gin, it remains incredibly popular and the foundation of any home or commercial bar. Today, it continues to evolve as distillers experiment with new flavor infusions, giving this spirit a bright future.

Traditionally, vodka is a neutral spirit that is both tasteless and flavorless. It can be consumed neat or used to make a wide array of cocktails.

What is vodka’s history?

By the 14th century, vodka was clearly present in Russia, where it may have originated. During the following centuries, it became a popular drink in Russia, Poland, and the Balkan states. After World War II, vodka began to be produced and consumed outside of Eastern Europe, especially in the United States.

What is vodka made of?

What are the main types of vodka?

The main types of vodka are grain, potato, corn, and fruit.

How is vodka manufactured?

First, the fermentable base ingredients are mixed together to create a vodka mash. The base is then fermented for one to two weeks before the product is strained to separate the liquid and solids. Next, the product is distilled. The heart of the mixture is collected and put through a filtration system to give the vodka a smooth mouthfeel. Finally, the product is diluted to the desired ABV level before it is bottled, labeled, packaged, and ready to be sold.

Where is vodka mainly produced?

Sweden is the largest exporter of vodka, followed by Poland and France.

Who is the biggest vodka producer?

Tito’s is the largest vodka brand in the United States market.