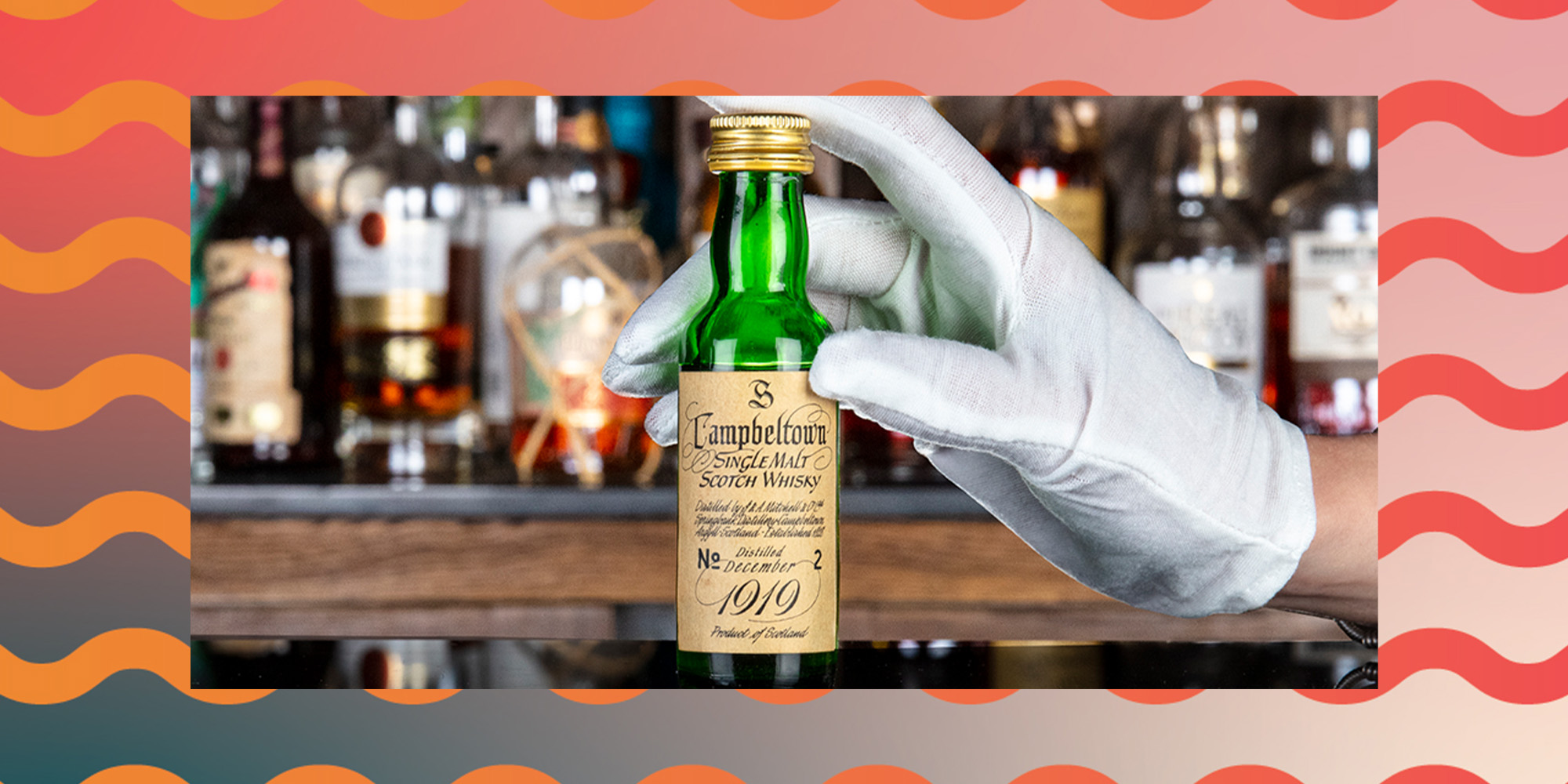 Who says bigger is always better?

Two miniature 50-milliliter bottles of rare Scotch broke auction records earlier this month, one of which fetched a staggering £7,360 (roughly $8,800). Online spirits auction site Whisky.Auction facilitated the sale of the miniatures, which were produced by the Springbank and (shuttered) Malt Mill distilleries.