Wine Heist: Beauty Queen and Her Accomplice Caught After 9 Month Chase Across Europe 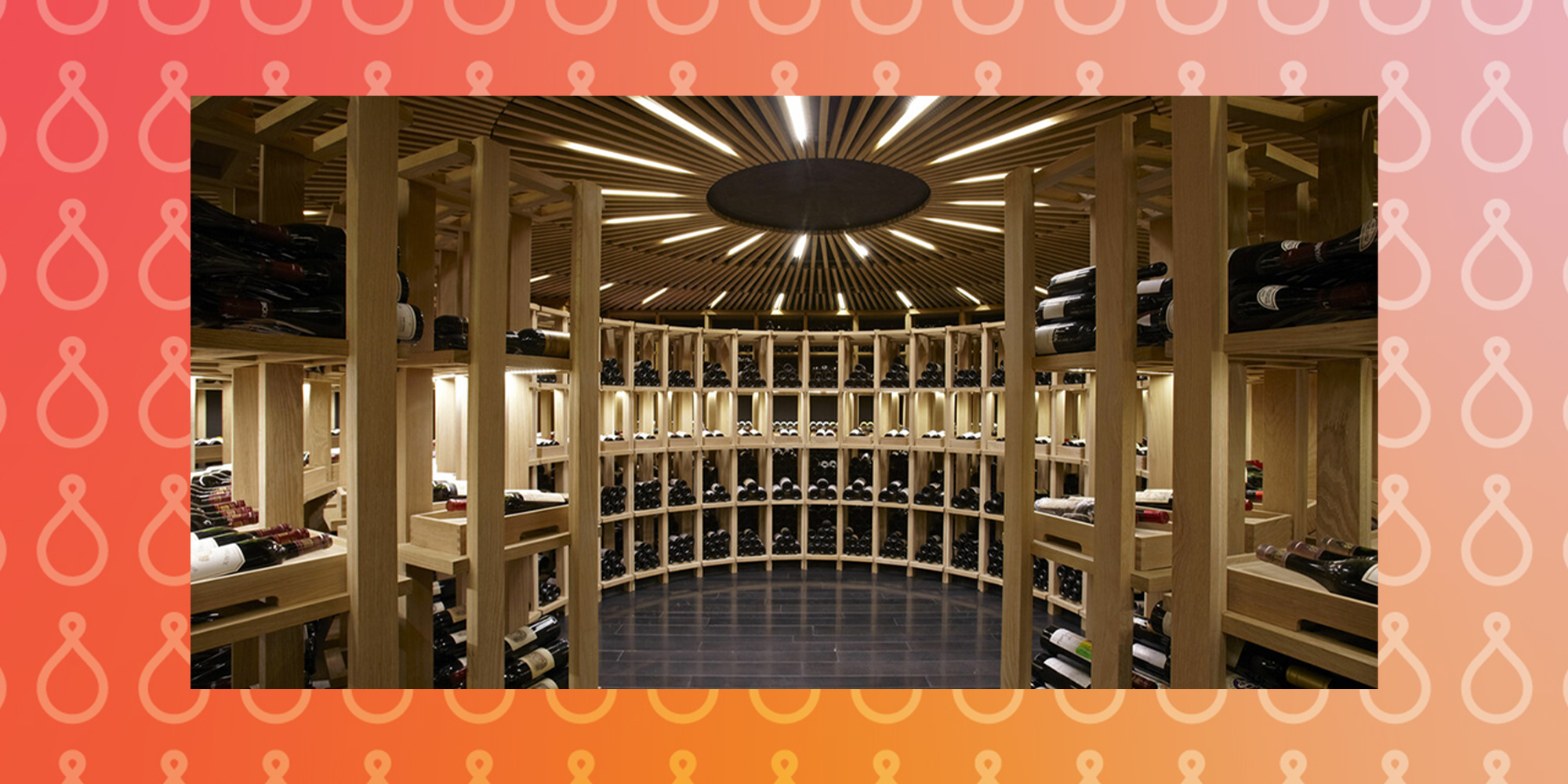 Last October, Spanish authorities announced in a statement that 45 bottles of wine — valued at approximately $1.7 million — had been stolen from the cellars of world-famous hotel and restaurant El Atrio in Caceres. After a nine-month chase across Europe, the suspects, a 29-year-old Mexican woman and a 47-year-old Romanian-Dutch man, were at last arrested in Croatia on July 20.

The couple, who checked into the hotel using false Swiss identifications, had visited the hotel three times prior to their heist, likely laying the groundwork for their future operation. Like many other guests of the hotel, they had been granted a tour of the grand wine cellar. According to Reuters, police investigators believe the female suspect, whose name has yet to be released publicly, preoccupied servers of the El Atrio restaurant by placing a room service order around 1:30 A.M., after the kitchen had already closed. While occupied, her accomplice was clear to enter the cellar with a master key stolen during a prior visit and nab the precious bottles.