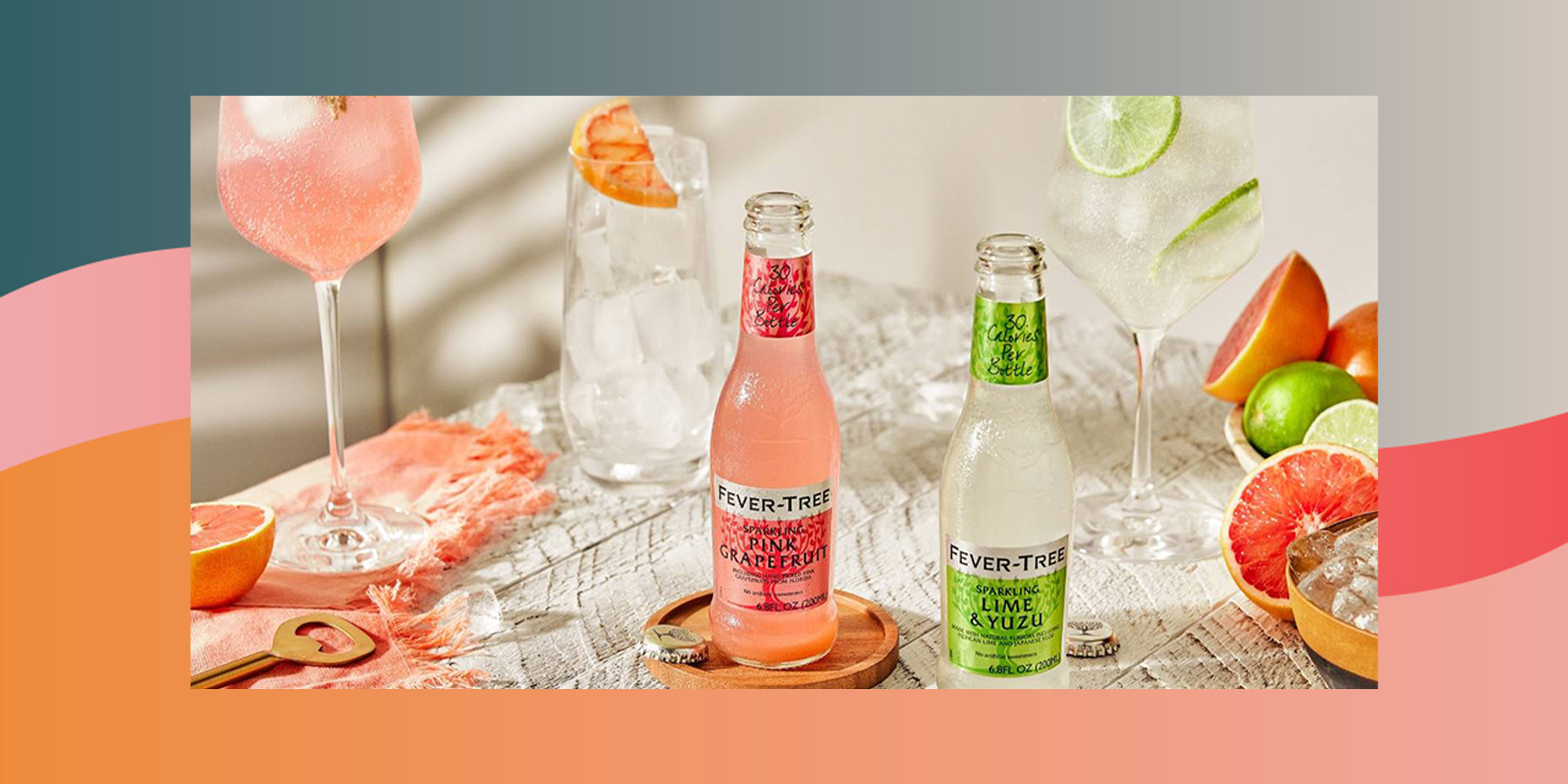 Fever-Tree, the British producer of tonic water and other non-alcoholic mixers, has taken a hit from pandemic-related supply issues and is now posting a less-than-favorable outlook on profits going into the second half of 2022.

Based in the United Kingdom, the brand shared its reduced profit forecast on Friday. Earlier this year, the company predicted annual profits of £63 million to £66 million ($75.40 million to $78.99 million). Fever-Tree has since adjusted its forecast by almost half to £37.5 million to £45 million ($44.33 million to $53.19 million). The company’s shares dropped by 30 percent following the July 15 announcement of the lowered profits forecast.