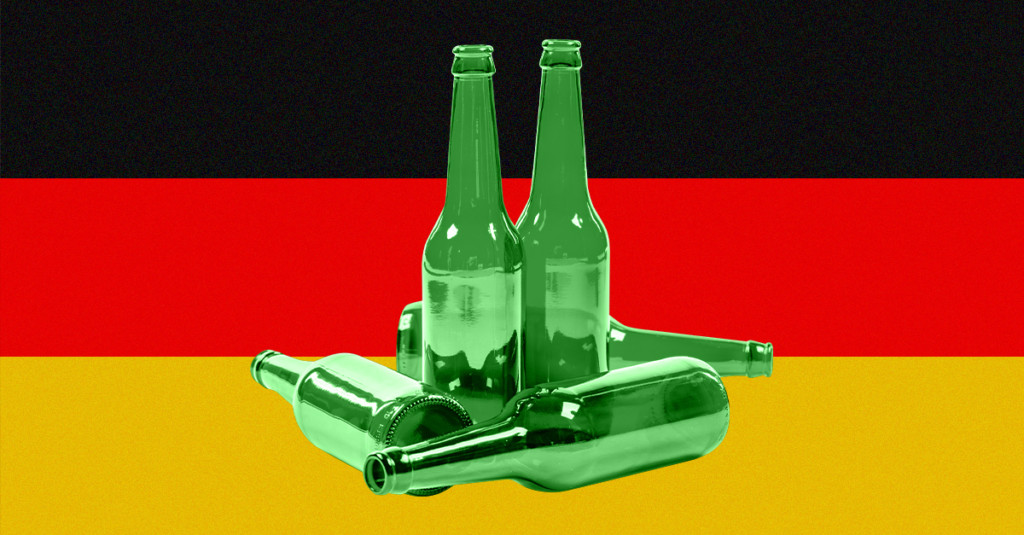 Geopolitical conflicts, such as the war in Ukraine and upheaval from the Covid-19 pandemic, have caused inflation to skyrocket this year — and now, it’s coming for your favorite German beers. The war in Ukraine has caused a number of the country’s glass factories to cease operations, and the conflict has exacerbated energy costs across Europe, causing glass bottles produced elsewhere to cost upwards of 15 to 20 euro cents each — a record high.

Stefan Fritsche, CEO of one of the oldest and largest family-owned breweries in East Germany, Klosterbranuerei Neuzelle, has seen his costs of operations exponentially increase this year. His natural gas bill has shot up nearly 400 percent, his electricity bill 300 percent, and barley is more expensive for Fritsche now than it ever has been before. He explains that even with these pressing issues looming, the main struggle at hand is the severe shortage of beer bottles, a storm cloud covering all of Germany. Fritsche explains that the problem is “unprecedented,” and that “the price of bottles has exploded.”