These Are the 15 Oldest American Beers

Carmelo Anthony Announces the Release of VII(N)-The Seventh Estate, His Very Own Wine Label07 June 2022Next 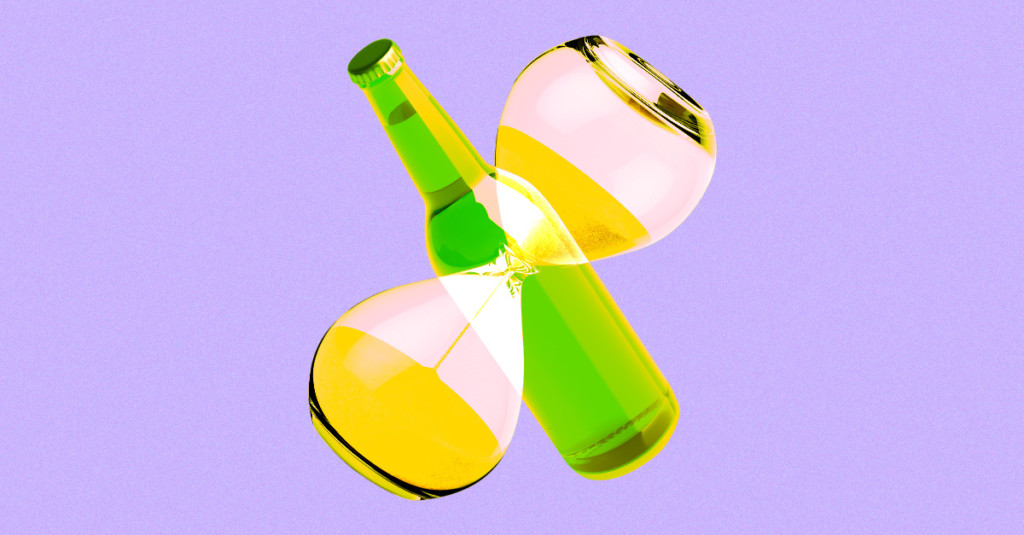 Breweries are so intertwined in American history that it’s often difficult to separate the two; the United States contains one of the oldest breweries in the world. In fact, it’s said that the Founding Fathers often sipped on American-made porters during the first and second Continental Congress. Flash forward to modern times, and craft beer — and later, hard seltzers — have exploded in popularity in the U.S., revitalizing a longstanding tradition for a new audience.

Beer has a long history in the United States, with some brands dating back to as early as 1829 still thriving today. This throwback Thursday, taste a few of the most storied beers still in existence according to data from 24/7 Tempo, no time machine required. Here are the 15 oldest American beers still available for purchase today.