These Are the 15 Oldest American Beers07 June 2022Next 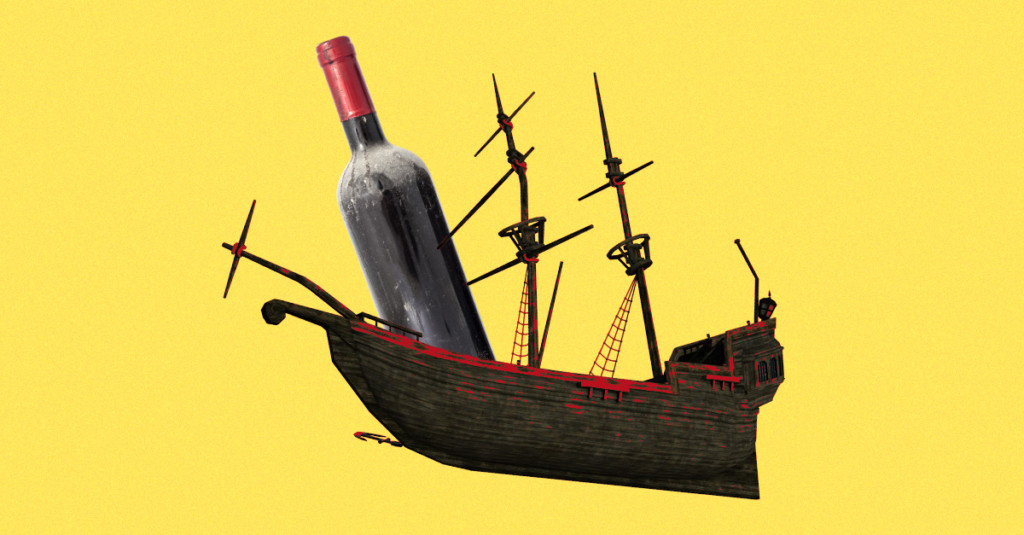 Century-old wine bottles off the coast of the United Kingdom are just out of reach for scuba divers looking to salvage the underwater vintages.

The wreckage of SS Libourne, which sunk during World War I off the Cornish coast, is believed to contain bottles of red and white wines, as well as Benedictine liquor. The merchant ship was reportedly struck down by the German Navy when it was traveling from Bordeaux to Liverpool in 1918. The Mirror UK reports that the site contains some 10,000 bottles of wine and liquor.