Craft Breweries Are Celebrating their First Year of Growth Since 2019 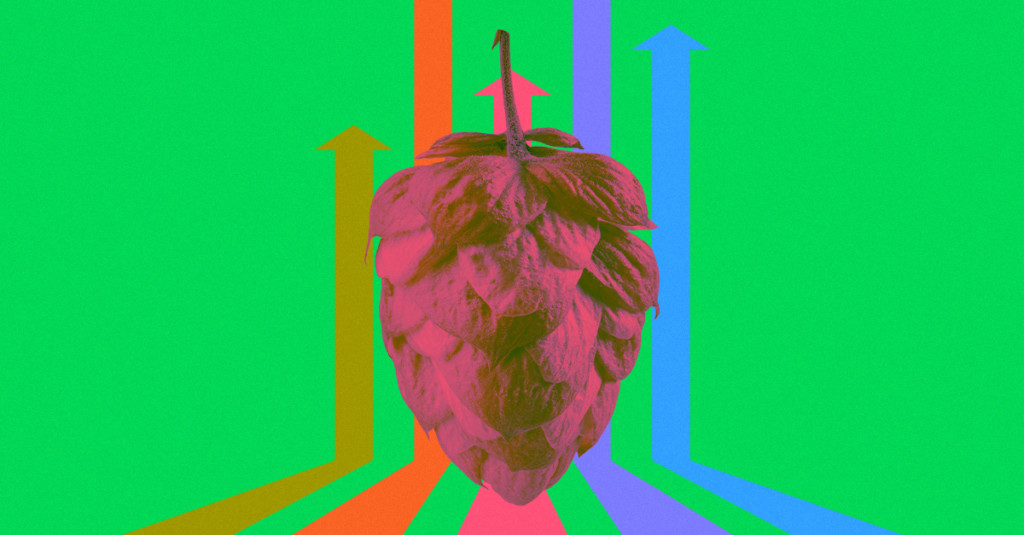 Craft breweries offer so much more than simply a unique and delicious beer — they’re places for us to gather with friends and loved ones, and celebrate local businesses. With a large percentage of sales at craft breweries coming from patrons enjoying a beer at the brewery, it’s no wonder breweries across the country struggled financially with mandated closures during the pandemic. It was reported by the Brewers Association that craft beer’s volume declined by over 9 percent in 2020, with 36 of the top 50 craft brewing companies reporting output decline relative to 2019.

Luckily, the craft beer industry finally has something to celebrate. According to the New Brewer magazine’s May/June edition, 28 of the top 50 craft breweries have reported that their output increased over the course of 2021. The number two craft brewery, Boston Beer — the umbrella company that produces names like Sam Adams and Dogfish Head — reported the largest volume increase with their output growing by six percent, producing a total of 1.8 million barrels of beer.