The Rise of Alcohol E-Commerce18 January 2022 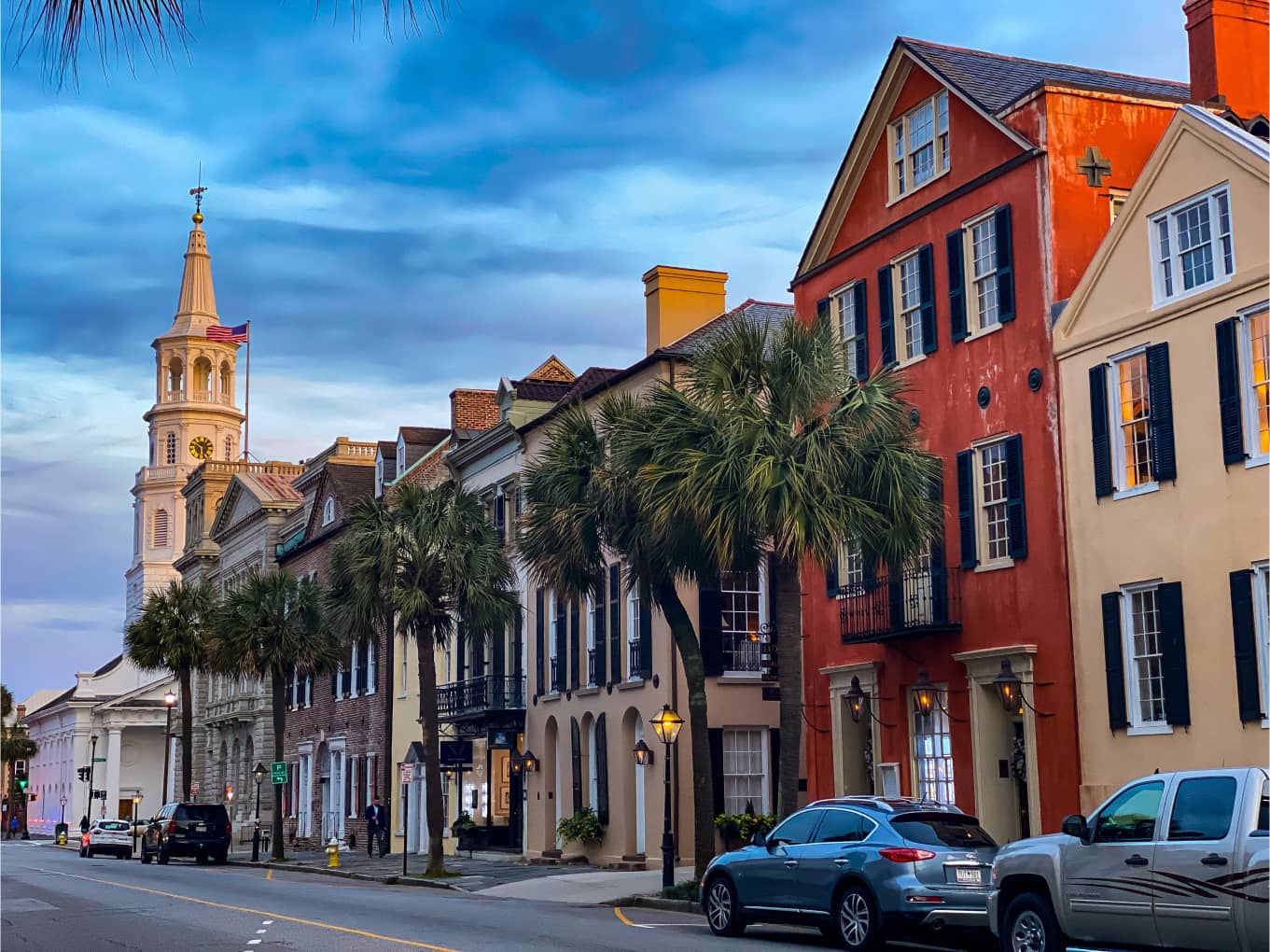 Since each state is allowed to create their own laws around alcohol sales, regulations can vary widely across the country. South Carolina is one of many states that has created different laws regarding beer, wine, and liquor. Learn more about alcohol sales in South Carolina and when and where you can purchase and consume alcohol throughout the state.

The state of South Carolina follows the three-tier distribution system, which is the system that regulates the alcohol industry in the United States. This system is designed to create clear distinctions among manufacturers, wholesalers, and retailers. Alcohol licenses are issued to:

In addition, there are separate licensing and regulation organizations for different products. Beer and wine are covered under one umbrella while liquor has a separate organization.

When Can You Buy Alcohol in South Carolina?

Different types of  establishments have different regulations they have to follow regarding when they can sell alcohol.

Hotels and restaurants with a license can sell alcohol Monday through Friday from 10 a.m. to 2 a.m. On Saturdays, the hours are shortened to 10 a.m. to 11:59 p.m. and, for the most part, all sales are prohibited on Sundays.

There are some exceptions that allow for alcohol to be sold on Sundays in South Carolina. Certain counties have passed their own referendums that permit on-premise and/or off-premise sales on Sundays. Businesses in these counties can apply for a 7-day license.

On-premise sales of beer and wine for businesses in qualifying countries are allowed either from 12 a.m. to 2 a.m. or 10 a.m. to 11:59 p.m., depending on local laws. The same is true for restaurants and hotels that serve liquor by the drink.

If you would like to purchase some alcohol to take home to drink, you can visit a local gas station or grocery store for beer and wine. Liquor purchases can only be made at licensed liquor stores throughout the state.

Bars and restaurants are permitted to sell alcohol until 2 a.m.There are over 8,000 businesses that have been licensed by the state for on-premise sales, which provides plenty of options.  However, there was a period when all sales had to cease at 11 p.m.

In response to the COVID-19 pandemic, the governor issued an executive order on July 10, 2020 that prohibited alcohol sales after 11 p.m. at bars and restaurants. This was intended to discourage people from gathering and socializing in public places and potentially spreading COVID. This order did not apply to alcohol sold at grocery and convenience stores. On March 21st, 2021, however, the decision was made to lift the order and bars and restaurants are once again allowed to sell alcohol until 2 a.m.

The Bottom Line on Alcohol Sales in South Carolina

In South Carolina, the beer, wine, and liquor laws can vary by county. Some areas have taken measures to allow certain businesses to sell alcohol on Sundays, but even the times when it is available on that day can be different. If you are in South Carolina, you may want to check the laws in your area.

Can you buy alcohol in grocery stores in South Carolina?

Yes, you can purchase beer and wine at most grocery stores. However, liquor is only sold at licensed liquor stores.

When can you buy alcohol in South Carolina?

Is alcohol sold in South Carolina on Sunday?

There are certain counties that allow alcohol sales on Sunday, but most of the state prohibits any alcohol sales at both on-premise and off-premise locations.

Can you buy alcohol after 11 in SC?

Liquor stores close at 7 p.m., but you can purchase beer or wine at the store 24 hours a day.

Can you buy liquor in gas stations in South Carolina?

No, you can only buy liquor at licensed liquor stores.