TALK TO US
News

On track to be next family-CEO, Marc De Kuyper decided to go his own way

Guide to Restaurant Profitability18 October 2021Next 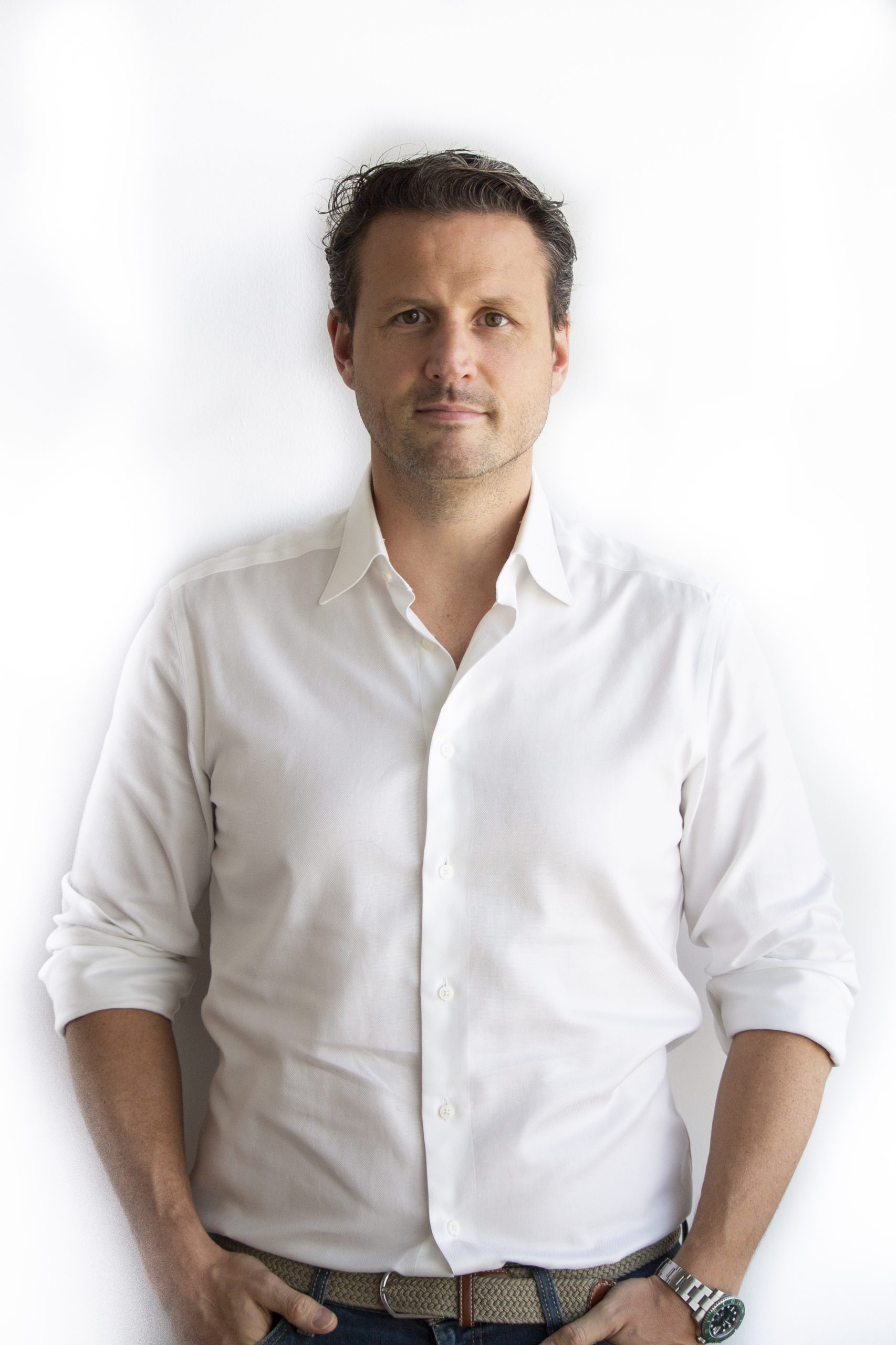 From an early age Marc de Kuyper (43) prepared to lead the Koninklijke De Kuyper family business, one of the oldest distilleries in the world. But things turned out differently. After moving to the U.S. to establish De Kuyper’s presence in the country, he left the business and started his own company three years ago. “That was the toughest decision of my life.”

Making that decision took De Kuyper, the eldest of the eleventh generation of one of the oldest family businesses in the Netherlands, more than a few weeks. He was considered the clear frontrunner to become the next CEO of De Kuyper. “When push came to shove, leaving felt ungrateful,” he says. “The family had bet on me. Even my brother and sister had always… continue reading